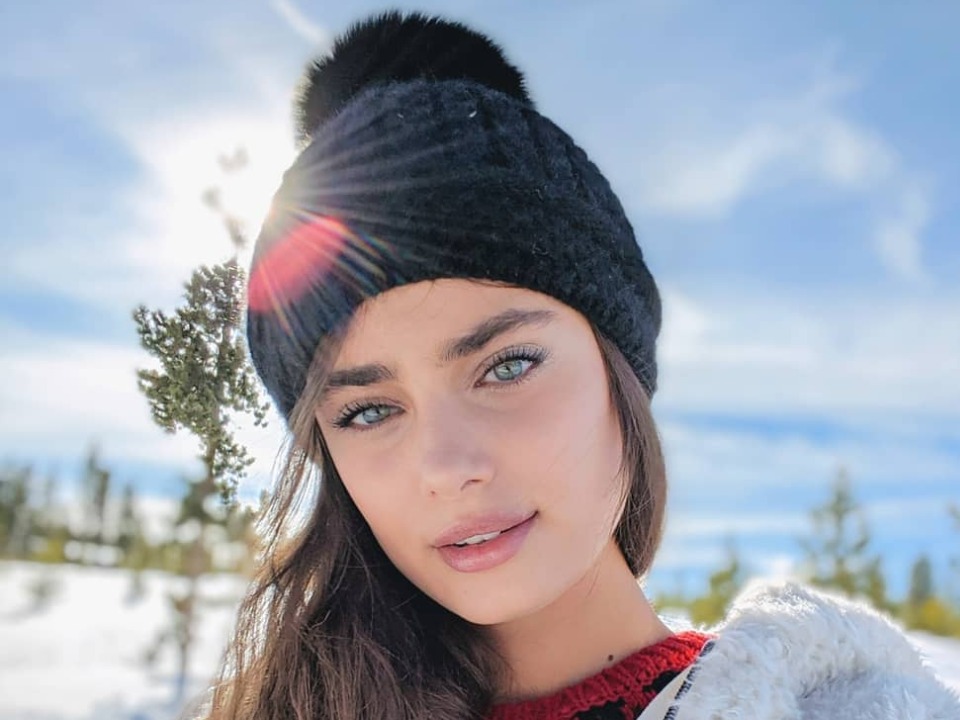 Supermodel and Victoria Secret Angel Taylor Hill is got the fame and prestige at the very young age. She was born on 5th March 1996 in Palatine, Illinois, USA and got breakthrough of modelling at very early stage of her life. She was discovered at age 14 by photographer Jim Jordan (who is currently still her manager), on a ranch conditioned as a summer resort. Jordan did not hesitate to take her to Los Angeles and prepared her for the hard work of presenting herself to the numerous modelling agencies. Taylor is a simple young woman who dresses almost completely in black and white, with basic clothes such as t-shirts and blouses, a lot of skinny jeans and no footwear that gives her extra centimetres.

Already in her modelling industry, Taylor has signed with agencies such as Ford Models -Los Angeles and Chicago-, No Ties Management, Wilhelmina Models -Miami- and IMG Models -New York and Sydney. In 2016 she played a small role in the film The Neon Demon which was presented in competition at the Cannes Film Festival where she won the Cannes Soundtrack Award. After that in July 2017 she was chosen as a beauty ambassador by the Lancôme brand. Forbes magazine include her at 11th spot among the highest paid models with a profit of 4 million dollars.