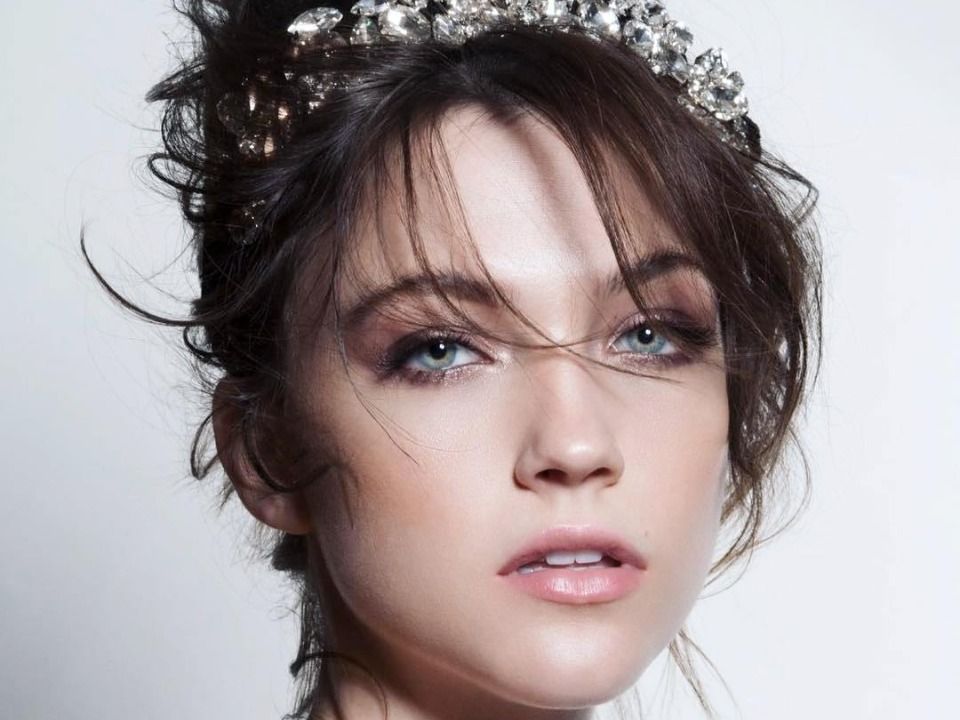 Jesse Quick is the fictional character from DC universe in The CW’s “The Flash” which was played by Violett Beane. She was born on 18th May 1996 in St. Petersburg, Florida, USA and spent about nince years growing up there. When turned ten years, she moved to the Capital of Texas, Austin and describes it as her hometown. Jesse took theatre all throughout middle and high school, and always enjoyed it. Although Beane always felt that she should perform in some way, it wasn’t until the last year of high school that she turned her focus to professional acting. Immediately she signed with The Atherton Group and met her manager at Velocity Entertainment and this is how she entered into acing.

Her acting career took off in 2015 when she was included in the lead role of Taylor Truitt in 2nd season of The Leftovers. Although breakthrough of her acting journey is the role of Jesse Quick, a speedster in parallel universe in The Flash. Following to success of this, she was added in the recurring role of a cancer patient Lily in the medical drama of FOX television The Resident in 2018. Recently she appeared in the lead role of Cara Bloom in one of the most watched new shows on television, God Friended Me in the same year.

Emerging actress and a rising future star has net worth of around $1 million according to various sources although figure can be varied.