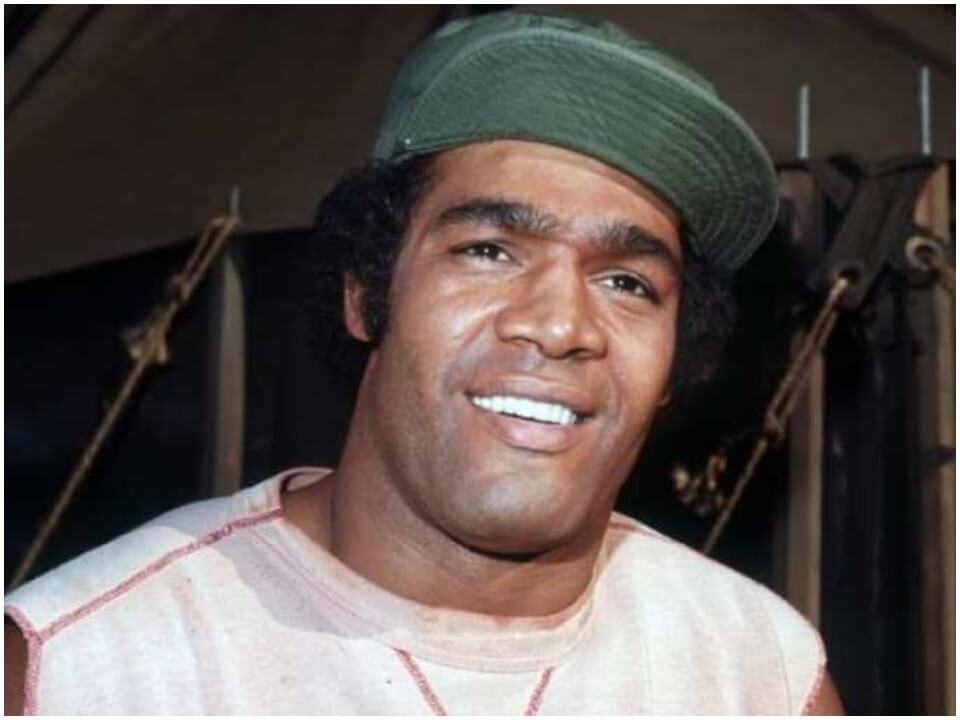 Timothy Brown, American actor and former NFL star died at the age of 82 on 4th April, 2020. He was born on 24th May, 1937 in Richmond, Indiana who enjoyed his career in both football and acting. From his childhood he was interested in football so he played it throughout his school and college tenure. In NFL, he spent about a decade and played from giants like Green Bay Packers, Philadelphia Eagles and Baltimore Colts. During this span of time, he showcased some fabulous skills and won several professional games. In fact, he was included in the Pro Bowl team in 1962, 1963 and 1965.

Brown, the only eagle in NFL history to have returned a 105-yard kick for a touchdown and has led the league twice in versatile yards. After hanging up on the epaulettes, he worked as an NFL analyst for CBS and was inducted into the Hall of 2007 Very Good Class Professional Football Researcher Associations. Still being a NFL player, he diverted his mind in acting career and made his debut with an appearance. Later he quit football in order to pursue his acting career more seriously.

Timothy kicked off his acting journey in 1967 by making a guest appearance in the classic western series “The Wild West”. He retired from NFL and became a full time actor and participated in movies and also appeared in some guest roles in television shows as well. In 1970, he played the role of Corporal Judson in the war film MASH; he then played the role of Dr. Oliver Harmon Jones in the first season of M*A*S*H, the adaptation of the television series. This made him one of four actors to play role in both television series as well movies in the history. The character was removed from the series at the end of the first season, apparently because the producers learned that no African American had served as a surgeon in Korea during the Korean War.

Timothy Brown Cause of Death & Family:

Brown died on 4th April, 2020 due to complications from dementia and this was confirmed by his son. Though funeral services would be delayed due to health and safety concerns for participants, given recent US government home stay orders. He is survived by a son, two grandchildren and a sister. His son Sean Brown said,

“He was such a kind, warm person. He was a really good man… there was no facade, no fakeness. He had a very tough childhood, so he made sure that I had a very happy, very good one.”

“Timmy Brown was an all-time great Eagle and one of the most dynamic multipurpose players of his era. He overcame many obstacles in his life to enjoy success both as an athlete and as an entertainer.”

He was a very talented man in many ways who enjoyed his career in diverse professions including a NFL player, actor and singer. Really a badass on and off screen, Brown worked as a correctional officer after moving away from sports and theater. His net worth estimations is going on and will be updated soon.