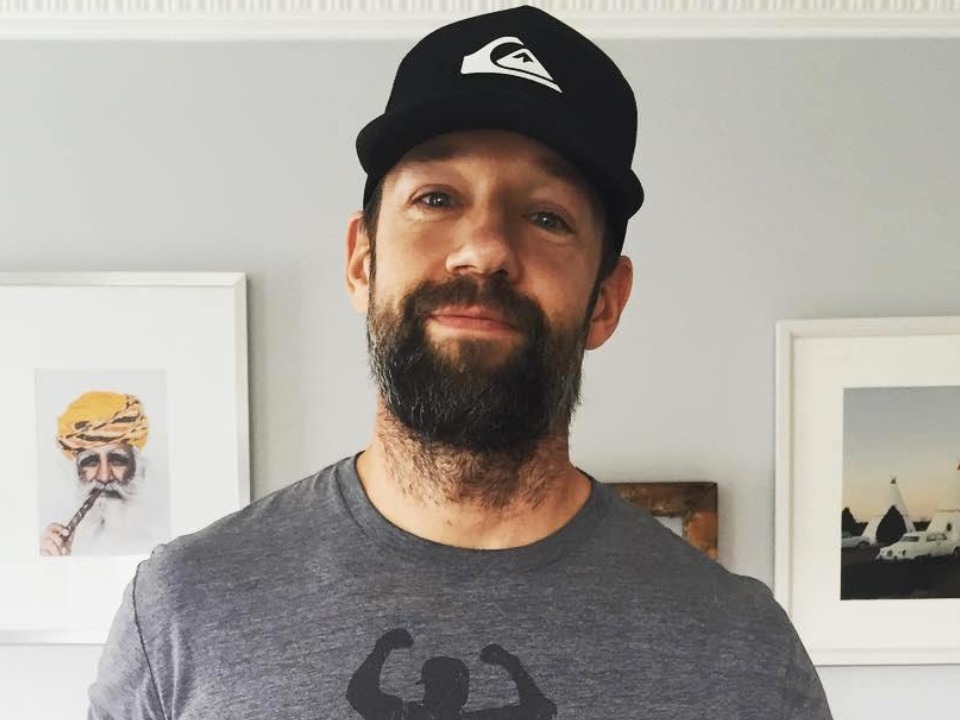 Todd Grinnell is a very renowned and successful actors in the American industry and has done a lot of work throughout his career. He was born 29th March, 1976  gained fame for his role in the tv series called Four Kings where he plated the role of Jason and also for his role in the Netflix series where he played the role of Schneider and the series is called One Day at a Time.

Todd was born and brought up in Massachusetts. The name of his mother is Debbie Grinnell and she is also a theatre actress, however, his father was not much around when he was growing up. He also has a younger brother whose name is Taylor Grinnell and Todd and his brother both were very much interested in acting. They both used to participate in school plays while they were in their high school. Todd also started appearing in a lot of theatre plays which took place locally and started taking drama lessons as well as he wanted to work on improving hi acting skills. For the same, he enrolled himself in the Pitzer college which is located in California in Claremont and later on he obtained a degree in the same in the year 1998.

Todd has done a lot of work in the span of his career and has specially played a lot of roles in various plays even while he was in his school time on. When he completed his college with graduation, then he finally did appear in movies and his debut was in the year 2002 which was in the movie called Lost Soul and the next one was in the year 2004, which was a short film called as The Dangling Conversation. After that, he also got a lot of recognition from his work in the crime drama movie called as Hollywoodland where he played the role of a reporter from Times and it was released in the year 2006.

It was followed by more and more movies including Nesting in the year 2012, Dorfman in Love and then also Blind in the same year of 2011. He also appeared in a lot of tv series including Mad About You, Love Inc, Robot Chicken, The Game, and finally the series that won him a lot of recognition was his role of Jason in Four Kings series. Other series in which he has starred include, Eli Stone, Desperate housewives, The dukes of hazard: the beginning, Criminal minds, The wedding bells, Rules of engagement, Human target, Jane by design, and many more along with that.