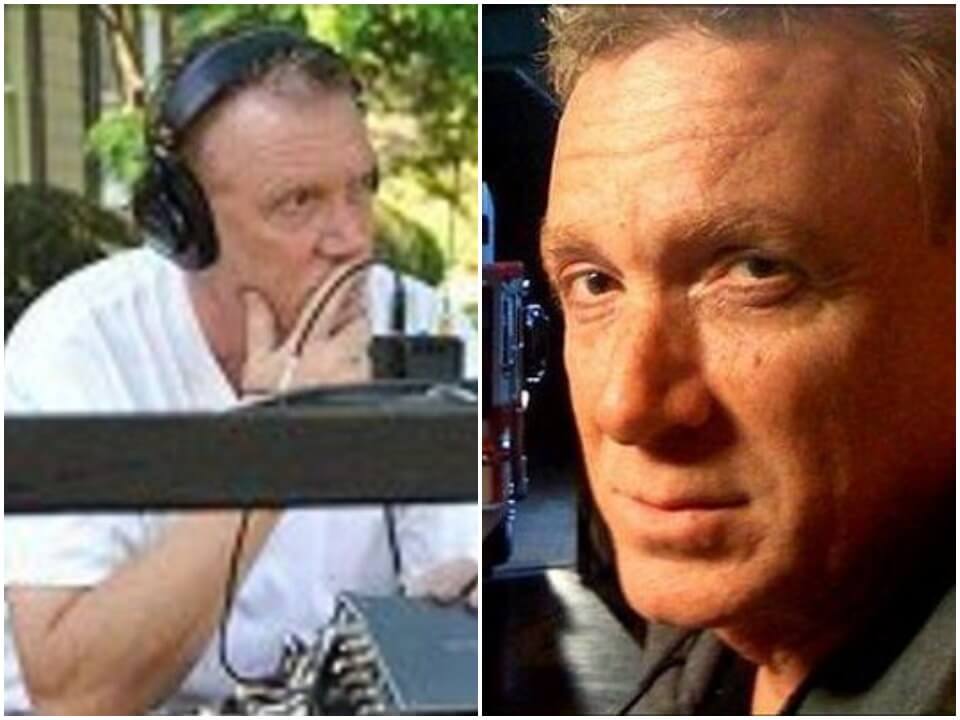 Rob Whitehurst is an American sound mixer and writer, musician, broadcaster and public speaker. He was born on 14th November, 1951 n Tampa, Florida and spent almost 30 years in the film and television in the role of sound mixer and field sound recordist. Talking about his education then he received his Bachelor’s Degree from University of South Florida and have worked with some of the bigger names in the music industry. Although now he has retired and enjoying his life with the family and willing to spend quality time together as much as possible.

His career started in 1990 and ever since then he provided services as a sound mixer in dozens of movies, television shows and documentaries. Rob’s specialized in Motion Pictures, Film Commercials, Documentary Films, Reality TV, Nature and Wildlife shows, Law Enforcement, Sports, Direct Marketing Television. If we list some of his notable work then it includes, 60 Minutes, Dateline, 48 Hours, COPS, America’s Most Wanted, NFL Films, National Geographic, all Networks and their news organizations, American Idol, The Biggest Loser, Extreme Makeover: Home Edition, and 20 years of the top television shows.

He dedicated almost 3 decades in his profession and for credited in some of the famous American productions. Apart from this, he established his own Whitehurst production under “SOUNDDUDE” trade mark. His net worth estimation is ongoing and as soon as any detail is discovered then we will update here.