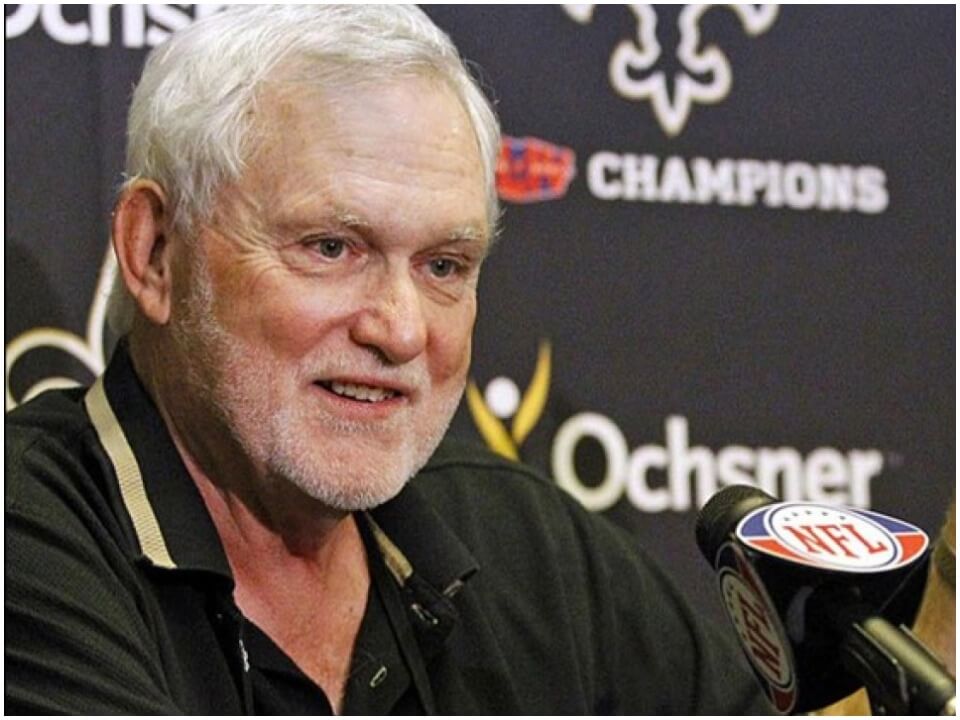 One of the legendary kickers in the history of NFL and former star of New Orleans Saints, Tom Dempsey died at the age of 73 on 4th April, 2020. He was born on 12th January, 1947 in Milwaukee, Wisconsin with disabilities or stunted right half of the body. His right arm was underdeveloped, the right hand had only two instead of five fingers, and his right foot had no toes and was only half as long as his healthy left foot. Despite having these physical challenges, it didn’t stop him from following his passion and played in American football. Even he stated that he was victim of attempted bullying by colleagues and opponents because he could “kill someone” with his right arm stump.

Talking about his professional career then he played about 11 seasons in National Football League. During this time he played from Philadelphia Eagles, Los Angeles Rams, Houston Oilers, Buffalo Bills and New Orleans Saints. Tom was drafted by Saints in 1969 because of his ability of kicking despite having disabilities and made his debut in the same year. After this he even received the honors to play the Pro Bowl and was named to the All-Pro team as well. Throughout his career he added 159 field goals and scored about 61.6% of them.

In his sophomore year, in a game played on November 1970 against the Detroit Lions, Dempsey triumphed over the Saints with a 63-yard field goal to set a new league record that would last more than four decades. Commentary from Broadcaster AI Wester is still inevitable despite 5 decades. He yelled,

The record was tied in 1998 for the first time by Jason Elam, Broncos and was surpassed by Matt Prater in 2013, when he managed a 64-yard three-point kick. Although he only played for the Saints for two years, Dempsey was elected to the Saints Hall of Fame in 1989.

Tom Dempsey Cause of Death

The 73-year-old victim had been diagnosed by COVID-19 on March 25, but his condition was aggravated by his Alzheimer’s disease and senile dementia. He died due to complications from coronavirus on 4th April, 2020 according to Ramon Antonio Vargas, Advocate and writer of the New Orleans Saints. Antonio made a tweet in which he said,

“Tom Dempsey, the historic New Orleans Saints placekicker, died tonight after a battle with the novel coronavirus. He was 73. On the kicker who overcame astronomical odds to set what was once thought to be a virtually unbeatable record.”

Tom played almost 11 seasons in NFL history and as a NFL rookie, salaries might be varied from $400 to 600 thousands per year. Apart from this, he was a NFL star back in his career so he might have endorsed so many promotions and products as well. Although as of now no official amount about his exact net worth is reported however his wealth surely around $100 million.