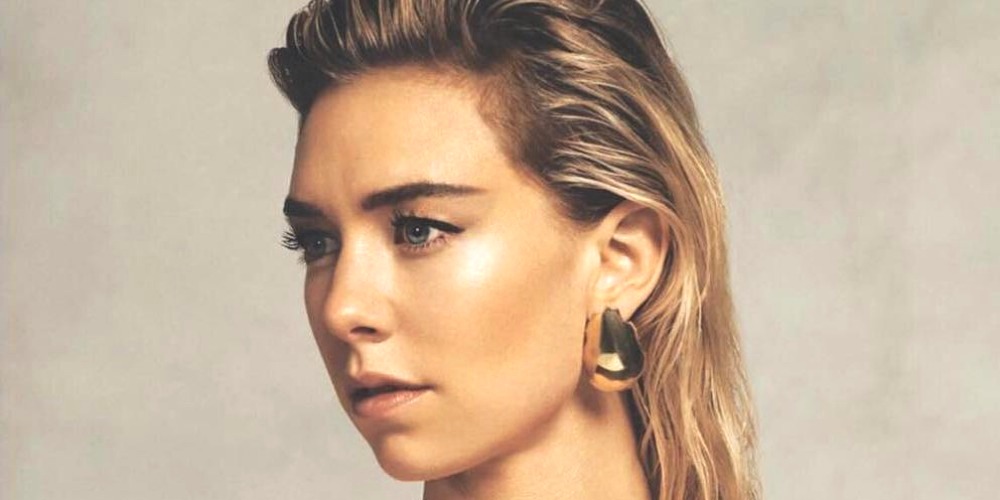 32 years old Vanessa Kirby is a British stage and television actress who is best known for her role of Princess Margaret. Date is unknown as she was born in 1986 or 1987 in Wimbledon, London to her mother who is magazine editor and her father who is a retired prostate surgeon in the city. She acquired basic high school education from Lady Elenor Holles School in Hampton and she was denied for admission into Bristol Old Vic Theatre School. She made her film debut in 2010 in the movie Love/Loss with the character Jane while she entered into television world with BBC’s The Hour in 2011. Her significance role as Alanna Mitsopolis or White Widow in the Mission Impossible – Fallout is the biggest on movie.