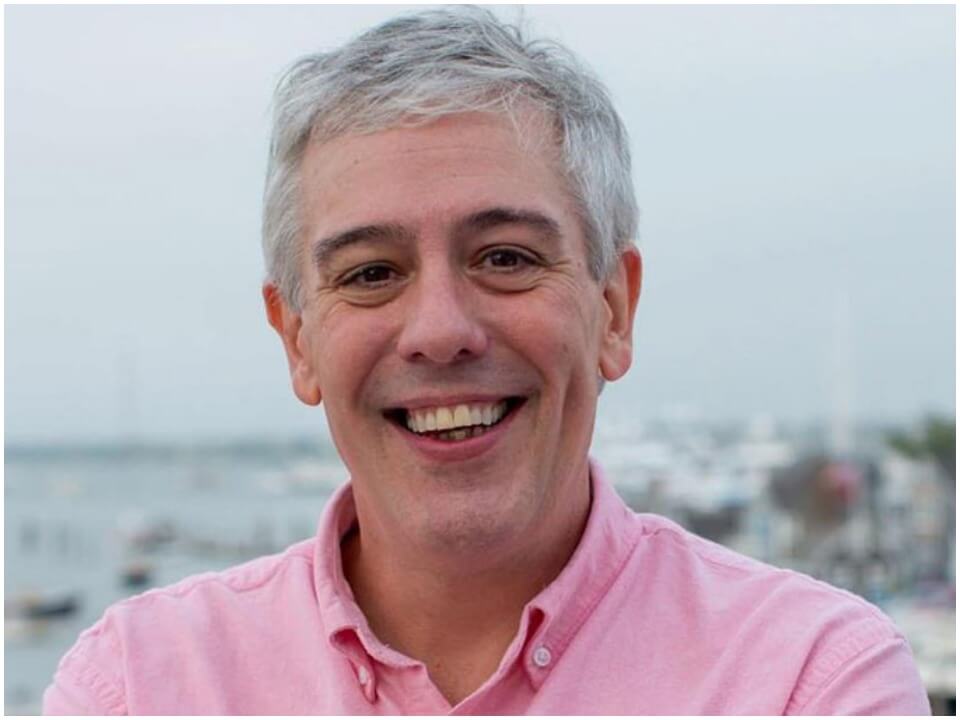 American comedy world mourns as standup comedian Vic Henley Dead at the age of 57 on 6th April, 2020. He was an American citizen born in Oxford, Alabama and well known among the people as a legend in stand-up comedy scene. He graduated from University of Auburn and later moved to New York. Vic was excellent with his comedy that made him appear at several reality shows on television channels such as BBC, HBO and many others.

Vic’s dream was to be a stock broker for which he was very ambitious. He was set to become a stock broker in a company in Phoenix but an incident eventually turned him around. Yes! After he visited and participated in a comedy contest where he won the contest in the night club he decided to give away his former dream and start over. He became a comedian.

Henley was a comedian for over three decades and during this tenure, performed in more than 500 colleges all across all the 50 states of United States of America. Vic was so good with his comedy and his great timings that he has penned quite a few books with national bestselling book fellow comedian Jeff Foxworthy. Henley was not limited to giving stand-up comedy or co-author books but has also appeared in several channels on TV and series as an actor for his comedy.

He had been on HBO, CBS, FOX, Bravo, CMT, MTV, A&E, The History Channel and the list is on. Vic performed in The Last Show and The Tonight show as well. Using his comedy Vic was now famous around the States and was now a public figure. He was an actor, comedian, author, and TV host.

Vic Henley Cause of Death

According to the facebook post uploaded by Tatum, niece of Vic Henley, she mentions that Vic Henley is no more with us. He died on 3:55 P.M suffering from long-time disease, Pulmonary Embolism. At the time of his death, he was not married. He was never married however he had a girlfriend and they both were dating. She paid tribute to her uncle with a sweet message which says,

“We already miss him so much and feel very heavy weight of his loss. He was out best friend. We love you more than you could ever know, Uncle Vic. Dad love you, Nanny love you, Mike love you, Mom and Donna love you, Me and Rob love you, Katie and Franklin and Louise (Weezie) love you, Nicki loves you, your entire family loves you. Your friends loves you”.

It’s hard to come up with words when there is so much loss going on right now…But @VicHenley was a comic and a friend and his family should know that he will be sorely missed by many in the NY comedy scene.

RIP @VicHenley. He was always funny, kind and a great storyteller. Vic was the type of guy you were always happy to see. He was nice to me when I was a young comic. Some nights starting out were rough, and his encouragement and warmth meant a lot to me. I will miss him.

As of 2020, collecting all his sources Vic Henley was having a whooping wealth of over $3.5 million USD. He was best in the field of comedy and everybody loved him the way he was.