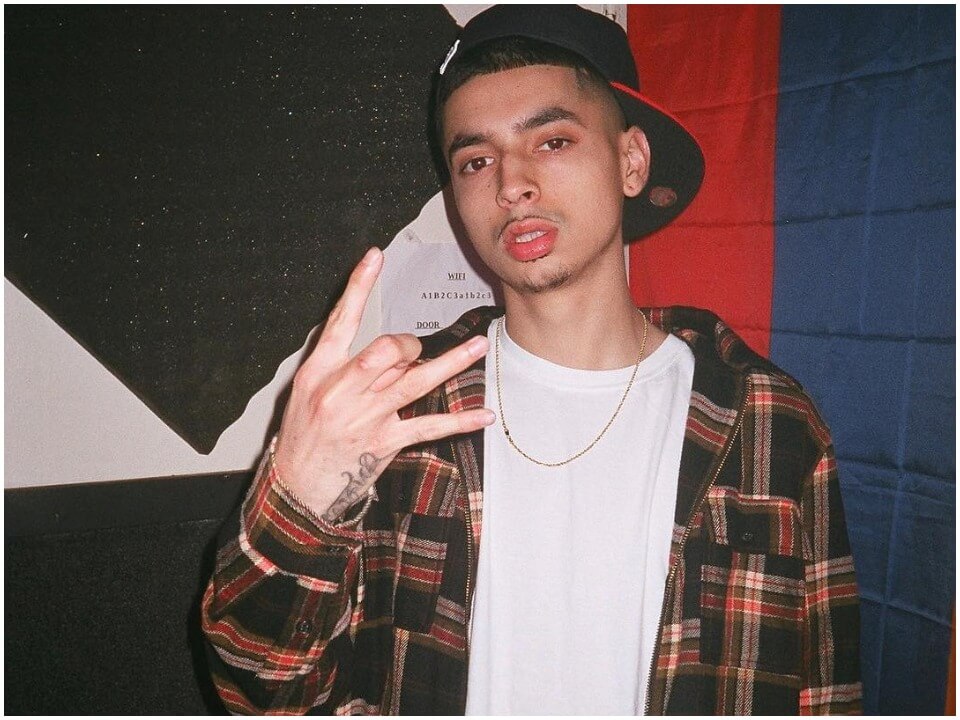 Yet another blow to the American rap world as rising LA rapper Mac P Dawg died at the age of 24 on 6th April, 2020. West Coast emerging star grew up in East Hollywood and from earlier his days of childhood, he was indulged into music. He and Shoreline Mafia group buddy Fenix Flexin was a school mate and attended the same high school which is why their shared a great bond together from those days. Due to Fenix, Mac entered into rapping world and tried out to do some rapping and that’s how he kicked off his career from 2016.

In 2017, he released his first track “Half N Half” by collaborating with Fenix and it turned out to be a regional hit. Thus, he got some recognition in rapping scene and also earned him a place in Shoreline Mafia’s OTX tour. Mac was included as a core member of the hip-hop group Shoreline Mafia established in 2016 and released their first mixtape “ShoreLineDoThatS* * t” in 2017. In the past year, Mac P Dawg had garnered millions of views for his videos, including the Ohgeesy collaboration “Let Me Know” and “Go Getters”, and more. In addition to this, group has signed with Atlantic Music Records and also went on tours.

Adam Grandmaisen and other members of Shoreline Mafia posted about his death and paid their tributes to him on social media. His was shot dead and fatal wounds from it caused his demise. However, Los Angeles Police Department refused to say anything about his death. His friends from Shoreline Mafia shared post on late night Monday and early Tuesday, Adam tweeted,

Shoreline Mafia associate @MACPDAWG was gunned down in LA tonight. Rest In Peace

Shit was supposed to turn out hella different no cap smh , shit ain’t been the same Nd never will #PDAWG4L #OTXPRESIDENT

He was emerging talent in the rap world and it’s been just five years since he entered into serious rap music scene. Just a month back he released “Same Kid” which featured rapper Bayline and he might have earned quite enough of money through it to live lavish lifestyle.