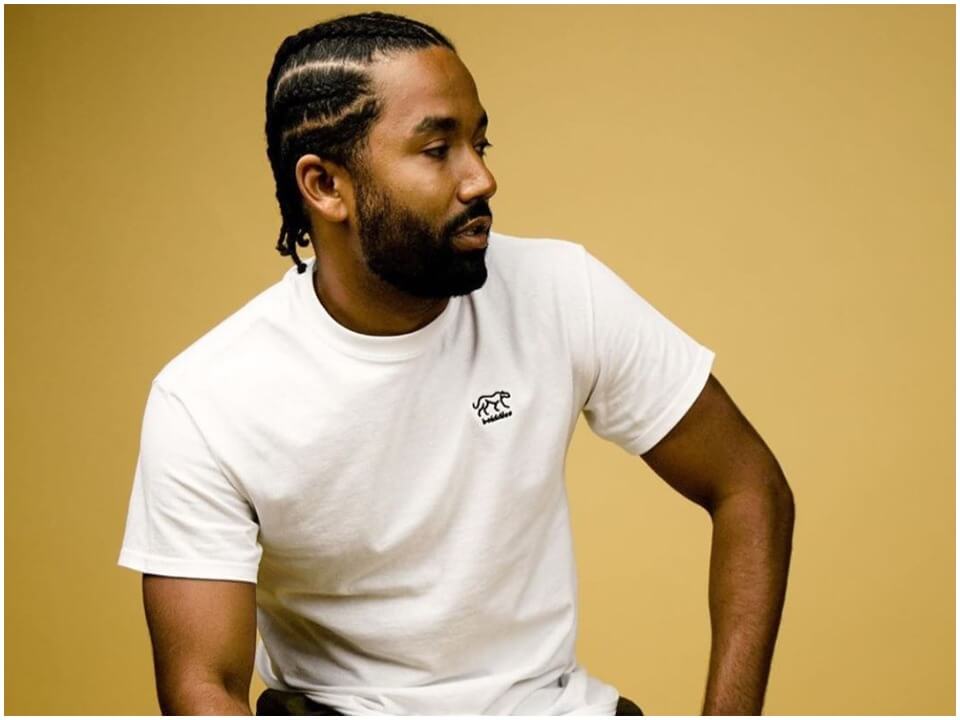 Wendell Holland is on the headlines against after returning as one of the contestants in Survivor: Winners at War” season 40. He was born on 8th March 1984 in Philadelphia, Pennsylvania to the lawyer family and attended Harriton High School. During high school he was an active sports player and also captained football, basketball and track teams as well. Later he enrolled at Morehouse College for undergrad studies and came back to his native for further studies. He joined University of Pennsylvania Law School and completed his graduation in quickly became a lawyer.

Although he started his career as an intern of clerkship, he started to design furniture because he was looking for something creative challenges apart from studies. Thus, ended up doing furniture bed and received positive feedback from his family and relatives. After that, he started making bed frequently and went on to selling it online. Apart from this, he even designed hand painted clothes and apparel during his undergrad and became famous with the name “the tee-shirt guy” on campus.

Wendell first appeared on the 36th season of Survivor: Ghost Island and formed a strong alliance with Domenick Abbate from the Nabiti Tribe. Throughout the season, he remained a strong social player who gone through all challenges and with his calmness, he managed to escape eliminations at early stage. He announced the sole survivor as one of the jury voted for him after he tied with his mate Abbate. Later he returned for 40th season, Survivor: Winners at War.

Relationship status of Holland remained unclear from very early because he used to date Nicole Santos. However they both split in November 2016 and never returned to social media as a couple and ever since then he is single. Although recently it was disclosed that he and Michele remained romantic in past but they both kept their love life secret.

Being and entrepreneur and owner of a furniture company, he is surely making juicy amount of money from it.  However his net worth estimation stands out around $1 million including all offers and salaries from television reality show.