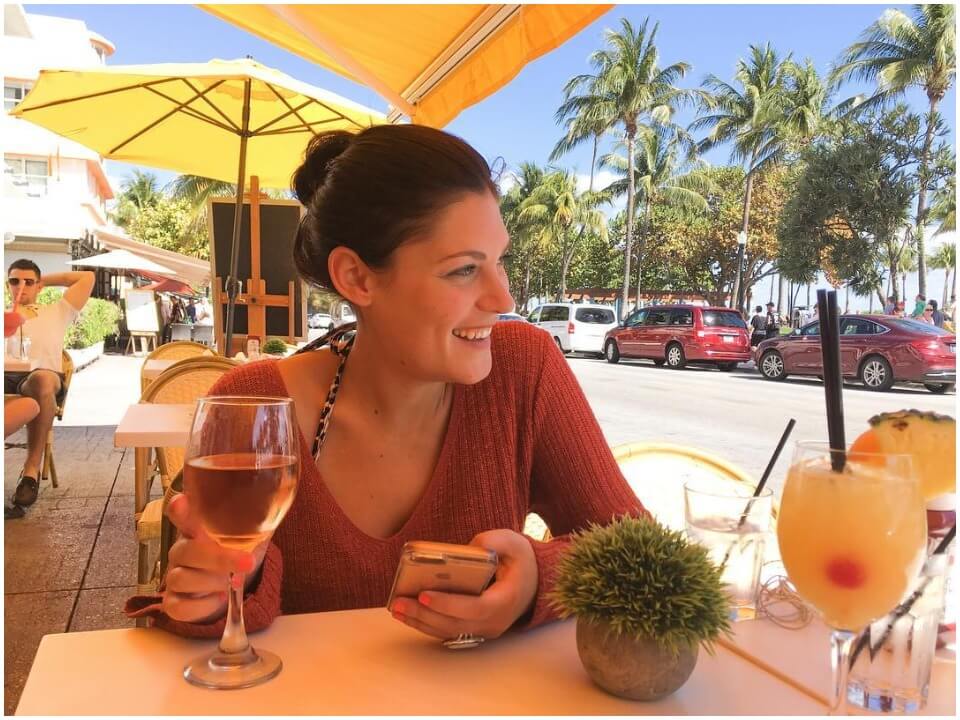 Survivor fans just gone crazy after Michele Fitzgerald said that she used to date fellow contestant Wendell Holland. Mitchele was born on 5th May 1990 in Freehold Township and spent her childhood in the streets of the town while growing up. She studied at Freehold High School located in New Jersey’s Monmouth County. Later attended Montclair State University where she earned Bachelor of Arts degree in communication. Talking about her family members then her father is Ralph while mother is Linda, her siblings Kim and Joe.

Prior before making appearance in the CBS popular reality show Survivor, she used to do usual stuffs in order to make living. Later she announced as one of the contestant of 32nd season of Survivor: Kaoh Rong as a quiet personality with aim to win. In this game she remained the winner of immunity challenge twice which also made her the only player to win more than one in 32nd season. At the final, she announced the sole survivor by clinching five votes only because of her potential and passion for winning.

During the preview aired at the end of 4th March episode, she said that now she’s going to be on a tribe with her ex-boyfriend. Although no further details disclosed on this regard but this seriously left fans of survivor with huge shock. However, fans still figured it out that Wendell Holland is his ex-boyfriend and suddenly became the talk of town. So many fans were already heard rumors about her relationship. But, still it is unclear so we have to wait for the next episode of 11th March, next Wednesday at 8 p.m to find out more.

Mitchele previously had to work hard in order before her entry in the television world. She had worked as a bartender, caterer and even as an intern for Rock the Earth organization which works to raise awareness about climate change and environment problems. Her net worth might be around $1 million with all endorsements and salary from the reality show.