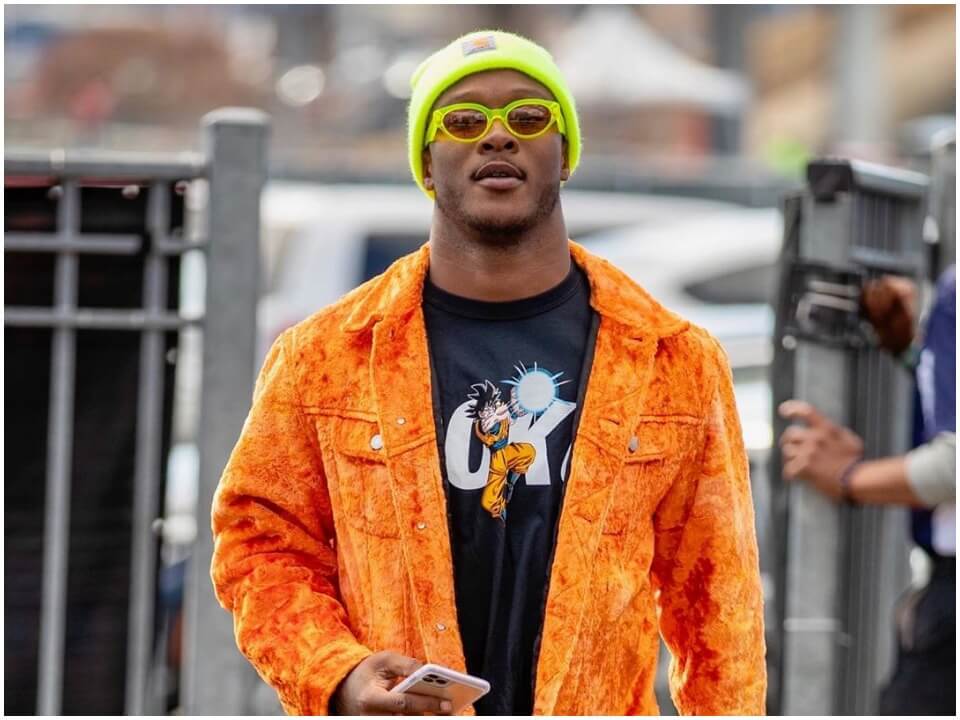 American football player Will Parks signed by Philadelphia Eagles and left Denver Broncos. He was born on 29th July, 1994 in Philadelphia, Pennsylvania and spent four years playing NFL for Broncos. It was reported that despite getting huge amount of money from other teams, he decided to play from his home city. Eagles signed him for about $1.6 million for one year contract. The Eagles, which are in the process of reviewing their secondary line, rejected the 2020 option over team leader Malcolm Jenkins, who signed with the New Orleans Saints and re-signed safety Rodney McLeod and defender Jalen Mills. He is the son of William McLoed and Nyerere Parks and while growing up Philly.

Will attended Germantown High School and since school days he is playing football. Later he studied at University of Arizona and played football with great numbers as well. Apart from this he was the captain of his university team and also got spot in the All Pac-12 selection. He was drafted by Broncos in the 6th round of NFL draft in 2016. Later he played 62 games in four seasons and registered 134 tackles, four interceptions and 13 defenses. He was passionate about his game and each season improved his records to name as “Broncos Most Improved Player” in 2018 by Pro Football Focus. With his versatility, he played both on the corner and on the safety line in the past. Thus, he is offering the same defensive coordinator capabilities that Jim Schwartz seeks in his players.

Will Parks Net Worth:

During his four seasons in NFL, he has emerged as an asset for the team. His career earnings stand out as $2 million from all four seasons including salaries and other endorsements.