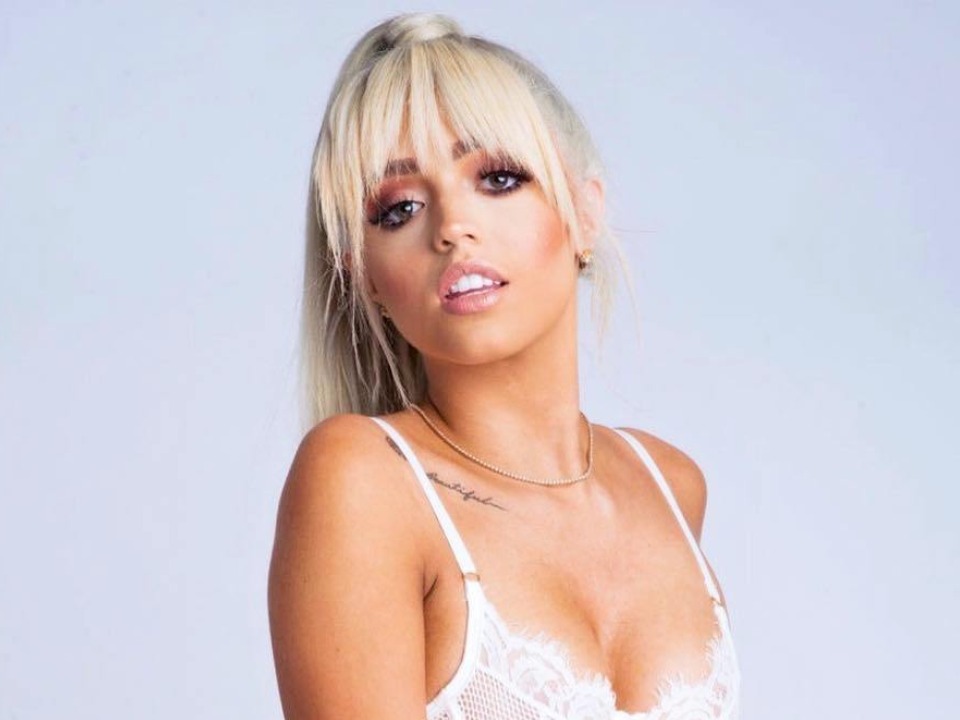 Victoria Waldrip also known famously as Woah Vicky or Icky Vicky is a clear example of getting famous due to a lot of negative reasons. Usually, people get famous for the work they have done or their career or their contribution in the society but her case is quite different from others. She is listed as one of top people associated with scandals and feuds. Other than that, she also has a massive Instagram presence as well and on other social media platforms too. Her stardom comes from her claim that she is Black and also for using the N word on various platforms.

Victoria also came across a huge feud with Danielle Bregoli or popularly known as Bhad Bhabie. Born in the city of Atlanta in Georgia, however, she never stuck to one city. She has lived in a lot of cities including Hiram and Marietta. Her father’s name is Steve Waldrip and he is a home builder and her mom’s name is Carla Johnson and an older sister, Stephanie. Vicky attended her early education at Marietta High School, also she completed her high school diploma with the home-schooling program from Penn Foster High School.

Victoria has built quite a huge platform for fan base on Instagram and she has around 3 million followers on Instagram. Her videos are liked and shared by a lot of celebrities as well including Chief Keef and Snoop Dogg. Her You Tube channel was lunched in the year 2013 and from the year 2017, she started posting regularly on her channel. She got more than 600k subscribers and views in millions as well. as of now she is an aspiring rapper and she has posted videos related to the same on her channel as well.

Some of the selected videos include Meet My Long-LostSister, Lets Have a Baby Prank, The Truth About Lil Tray, and many more as well in the year 2017. Along with that, she also dropped a racist song which wastargeted towards Tice Gum and was called Ching Chong. This video was however removed from You Tube and flaggedinappropriate as well. although she apologized for the same video, but the controversy increased later on as well.

She is also quite popular for the feud she has with Danielle Bregoli. Both of them have targeted each other verbally at a lot of times on social media and they also got into a physical confrontation sometime back at Americana at Branda in California in Glendale. All of this was also witnessed by Lil Tay who is also another aspiring rapper. She also got fame due to her claim of being black by 25% as an ancestry test.

Although she is known for more negative reasons than positive reasons, then also her net worth figure is estimated at $1.5 million as of 2020. Most of her income comes from collaborating with other singers and also from instagram endorsements.