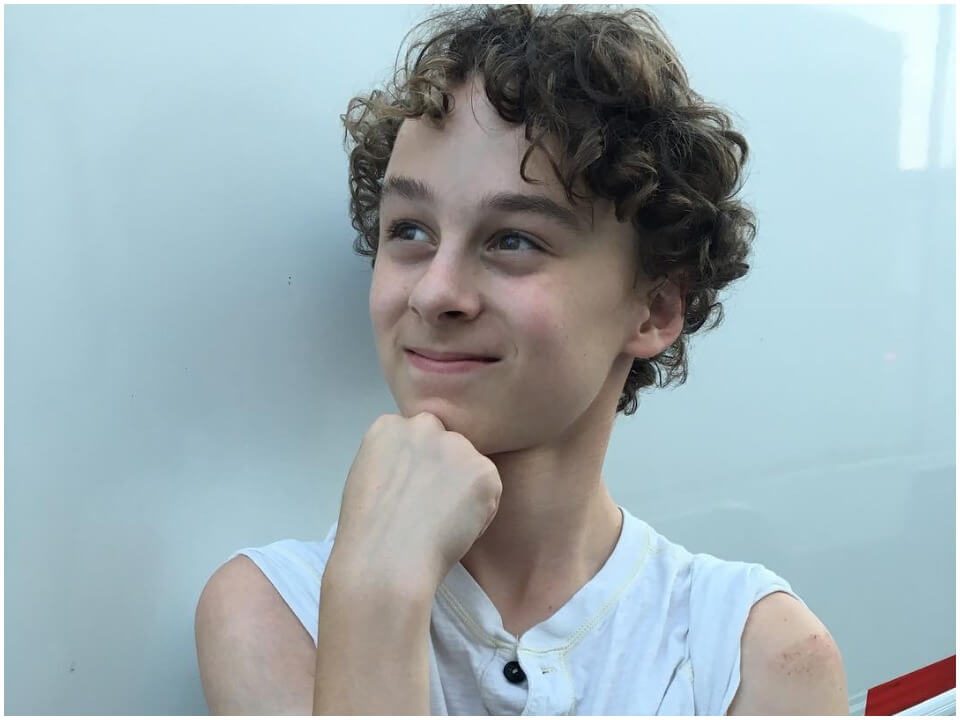 American actor Wyatt Oleff is slightly taking off his career in the television industry and he surely is a future star! He was born on 13th July 2003 in Chicago, Illinois as younger of two sons, where he spent the early years of his childhood. Ever since his childhood, he was always dreaming to pursue main career in acting and at the age of 5, he informed about this to his parents. When he was seven years old, the family moved to Los Angeles and got his first gig in a commercial for the real estate agency Coldwell Banker.

Wyatt Oleff has been active as an actor since 2012 and initially took on guest roles in series such as Animal Practice, Once Upon a Time, Suburgatory and Scorpion. In 2014 he became known to a larger audience in the role of the young Peter Quill, played by Chris Pratt, from the Marvel film Guardians of the Galaxy. He also played this role in the 2017 sequel. In 2017 he took on the role of Stanley Uris in Es, a film adaptation of Stephen King’s novel of the same name. In 2020, he took over as Stanley Barber one of the main roles in the Netflix series I Am Not Okay with This.

From playing a younger version of Starlord to a lead role in television show, he has established his reputation so early. His current net worth estimation stands around $1 million although this is not confirmed or official statement.