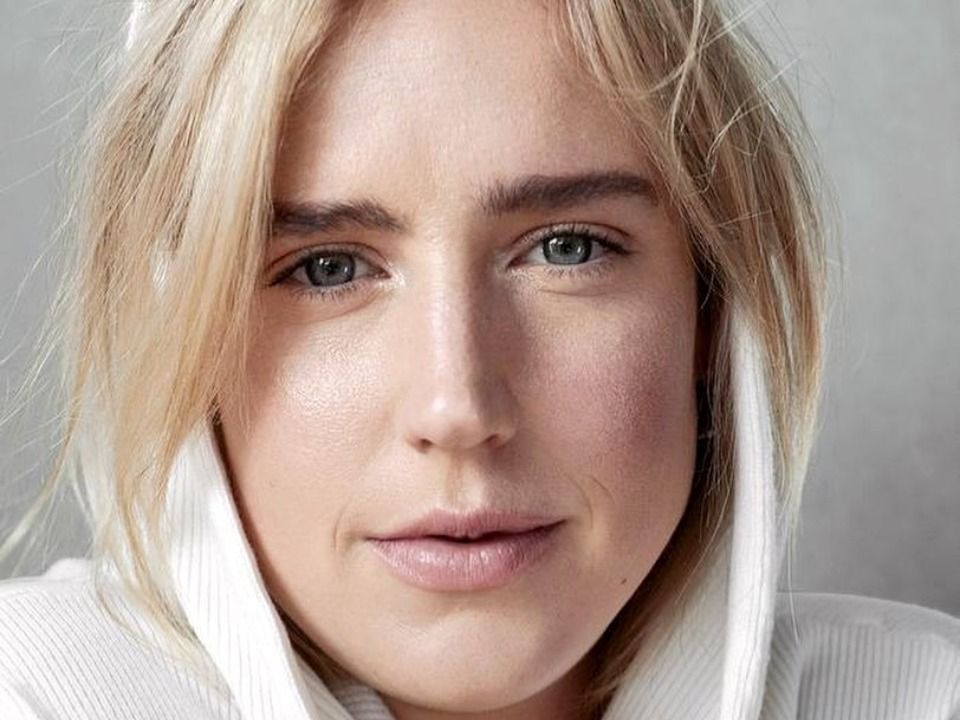 At present the best all-rounder in Women’s T20 cricket, Ellyse Perry is an Australian sports star who represented multi sports on international level. She was born on 3rd November 1990 in Wahroonga, New South Wales and she holds the record to score most runs in Big Bash T20 league. Perry is the first sportswoman of the country who played for Australia overseas in cricket as well football. During her childhood or we can say schooldays, she used to play variety of sports which not just limited to cricket and soccer.

She played tennis, athletics, golf or sometimes touch football and most of the time she was the captain of the team. Talking about his cricket career then she made debut with the test cricket against Pakistan on 15th February 2008 while made ODI debut against New Zealand on 22nd July 2007. Ever since then she became one of the most important player for the Australia team and recently she broke the barrier of 2000 runs to become first ever women player in Big Bash League. Throughout her career, she never achieved feet to score a century in ODI however she four times stocked into 90s out of which three unbeaten.

At present the best all-rounder in women’s cricket, Ellyse Perry has gained so much love with fortune. Apart from cricket, she has even represented her nation at international football stage where she even scored 3 goals. Her net worth stands out at $14 million including all endorsements, advertising and salaries.