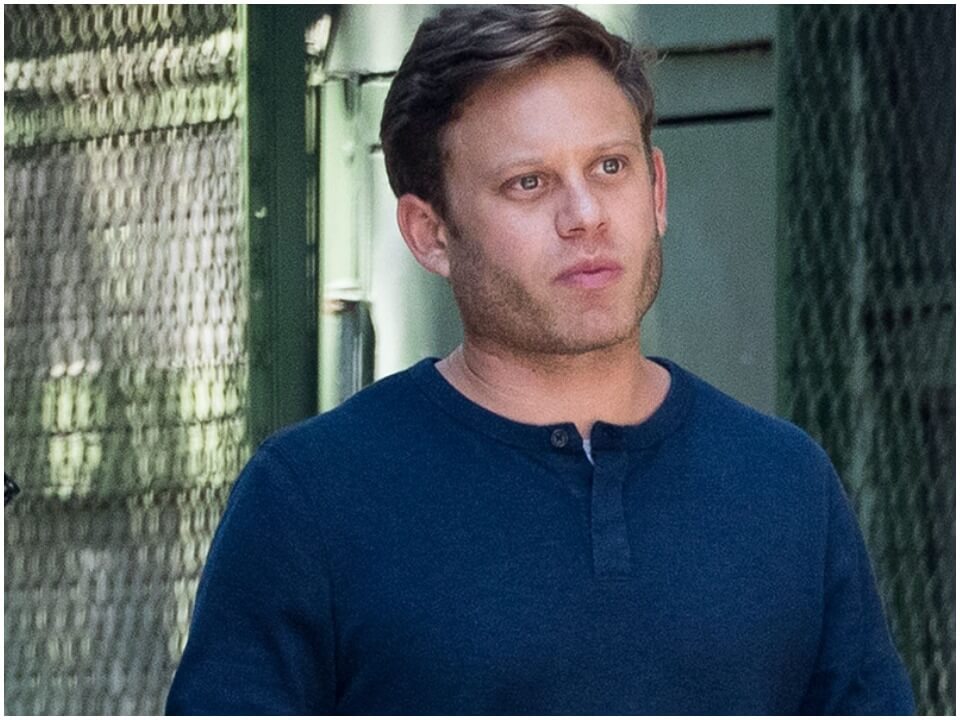 Zandy Reich is spouse of the Glee Star Lea Michele and on top of that an American entrepreneur and business person. He was born on 23rd January, 1983 in Philadelphia, Pennsylvania and went to the same institute for graduation in which his parents were enrolled. While growing up along with his brother, Spencer he attended William Penn Charter School and from those days, he was involved in sports much more. Zandy loved mostly outdoor sports and played baseball, soccer, basketball and was a captain of lacrosse team. Talking about his love for lacrosse he told,

“Not only as a captain, but also as an older guy and one who has seen significant playing time, guys look to me as a role model. I’ve learned how to lead by example. Actions speak louder than words, so they look to what I bring to the field and how I handle other situations. But, other people do that for me too. We have all learned how to pick each other up and keep going; how to give that boost we need. We rely on each other.”

He completed his graduation in 2005 and received degree in finance from Wharton School of Business. Immediately after finishing graduation he started to find jobs as per his qualifications and get hired by Goldman Sachs. He almost spent 5 years with Goldman and in addition, gained 3 months of experience in Zimbabwe at Renaissance Capital. Later he switched to New York based clothing line called “Theory” and handled Business Strategy and Development of the head responsibilities for almost 5 years. In 2014, he founded his own clothing “All Year Round” (AYR) which offers wide range of versatile designs for women. Company page reads,

“We founded AYR in 2014 because sometimes, the simplest things are the hardest to find. Our studio is based in downtown NYC, our denim is made in sunny LA, and we ship directly to you, everywhere in between. Smart, strong women are our inspiration—all year round.”

Zandy married to the Glee star, Lea Michelle on 9th March, 2019 in Napa, California. As a latest news, they both are expecting their first child and are happy as well excited right now to welcome a mew member in the family. They were engaged in April 2018 but they were good friend since long time. One of their close friend told that both are friends since so long but recently things turned romantically and now they’re dating. Rumours about their relationship sparked when both spotted holding hands after a lunch together in New York City.

Being a businessman, it’s obvious he made millions from his profession who’s been working for more than a decade now. However his exact net worth and fortune with properties details unknown but his wife Lea Michelle stands out with whopping net worth of $12 million.