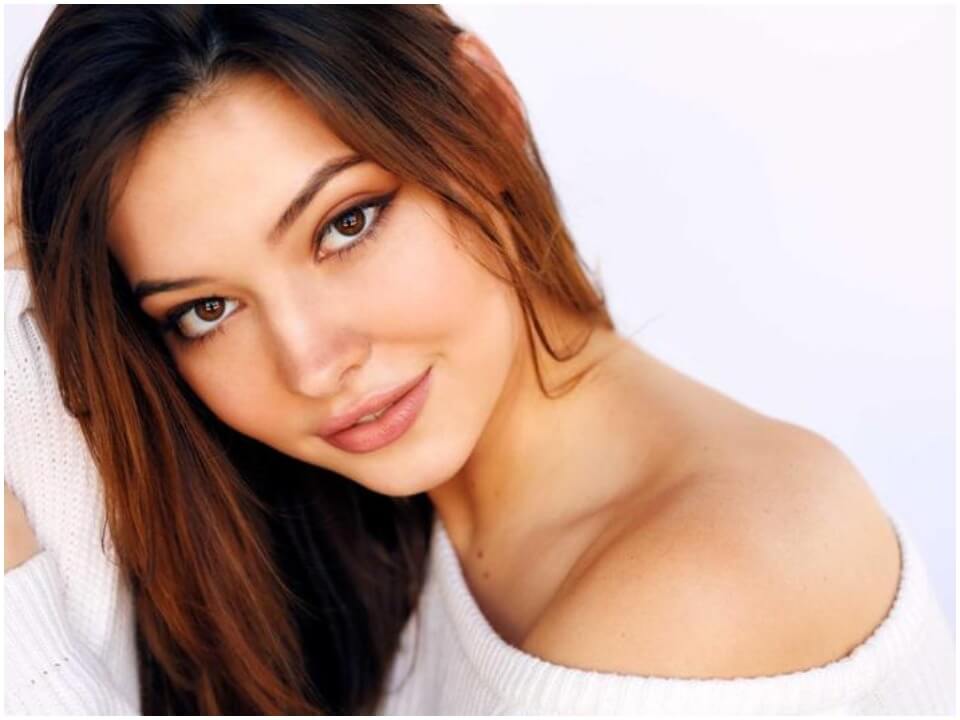 American actress, Madelyn Cline is getting lot of attention from her role of Sarah Cameron in Netflix’s new released Outer Banks. She was born on 21st December, 1997 in Charleston, South Carolina and got her start in acting since very early age. Still being a kid, she moved to New York in order to find enough opportunities in order to establish her reputation in the acting world. Cline worked in national as well international brands for advertising campaigns such as Next, T-Mobile and Sunny D.

Talking about her early life then it wasn’t easy at all because she dropped out from college and went to Los Angeles in order to pursue her acting career. On top of that, she didn’t have much money to survive in the LA because she was a little girl belongs from south. She thought, “Am I making, have I made a massive mistake? I don’t have money to move back home. My parents are not on board with this. What do I do?” But you have to convince yourself that, you genuinely have to believe that it’s, “when,” not, “if.”

Initial days after moving to LA was a bit harsh for her because she tried to go for audition after auditions but she was getting rejected continuously. Thus, at one point she broke completely because her roommates were booking jobs in the industry while she didn’t have enough money to survive. But, still she kept on trying and now she’s here with a status of breakout girl or a rising star in Netflix.

Finally in 2016, her luck shined and got the chance for which she was looking quite a long and made it on the national television. She was included in the acting squad of television movie “The Jury” and through her acting in the role of “Grace Alexande” certainly left impression in the psyche of viewers. Later she embodied the role of Jessica for two episodes of CW’ supernatural drama “The Originals”. Following to this, she landed breakthrough role of Tina yet again for two episodes in Netflix’s Stranger Things season 2. Most recent, she played the role of Sarah Cameron in Outer Banks and emerged as a rising star.

It’s too tough to promote the show during quarantine period because industry is completely shut down. Madelyn is currently quarantined with Drew Starkey, Chase Stokes, Rudy Pankow and rest of the cast members in their other places of the country. However, they all hangout through zoom call and felt like it a big thanksgiving dinner. Apart from this, she would love to be included in the Stranger Things season 4 as she met almost the core members of the show.

She has worked in several television and movies productions throughout her acting journey so far. Thus, she might have earned sufficient amount from it but, there is no information available regarding her exact net worth.