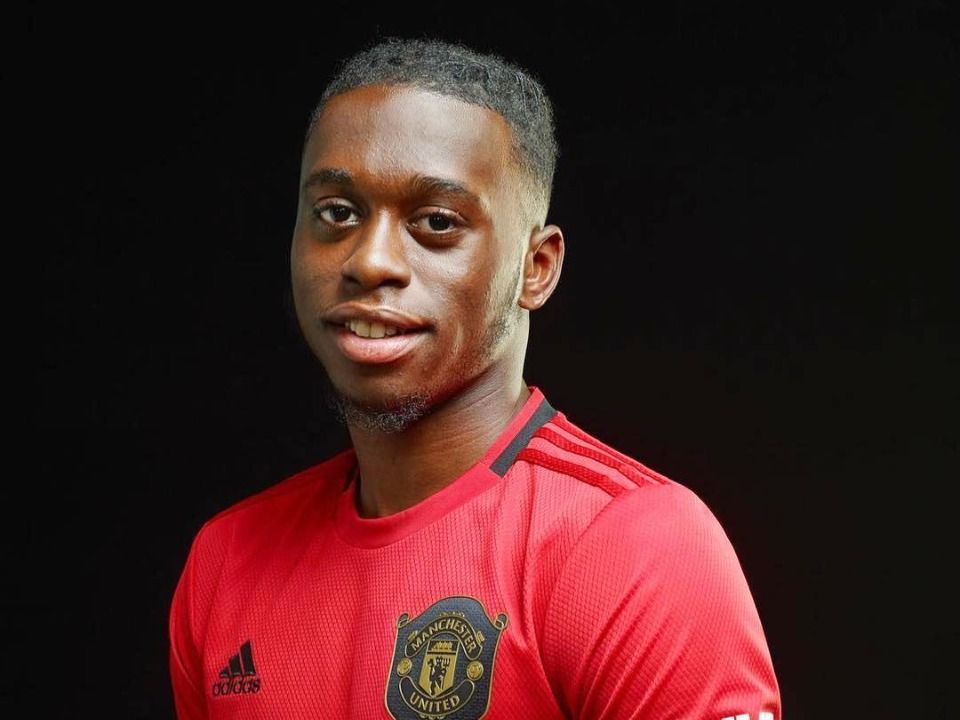 One more important Manchester United squad member and English national football team member is Aaron Wan-Bissaka. He played at a right-back or defender position and represents his motherland Under 21 England national team. Aaron was a diehard fan of the club for which he is playing so it’s a great achievement for him. He was born on 26th November 1997 in Croydon, England and completed his school studies from Shepherd Catholic Primary School. His parents were Congolese immigrants who were shifted to United Kingdom. His football career is filed with injuries and controversies however every time he came back strongly by overcome past in order to make his impression.

At the age of 11 he joined Southern London based Crystal Palace football academy as a winger in December 2016. During his intimal time, he appeared mostly in the friendly matches in however his defensive capabilities earned him stronger place in the club. After making his debut in February 2018, he won Player of the Month award by gaining about 65% votes from supporters. Following four award in a year, he was named Crystal Palace Player of the Year on 30th April 2019. His golden days have finally came as Manchester United signed him for about £45 million and became the sixth most expensive defender.