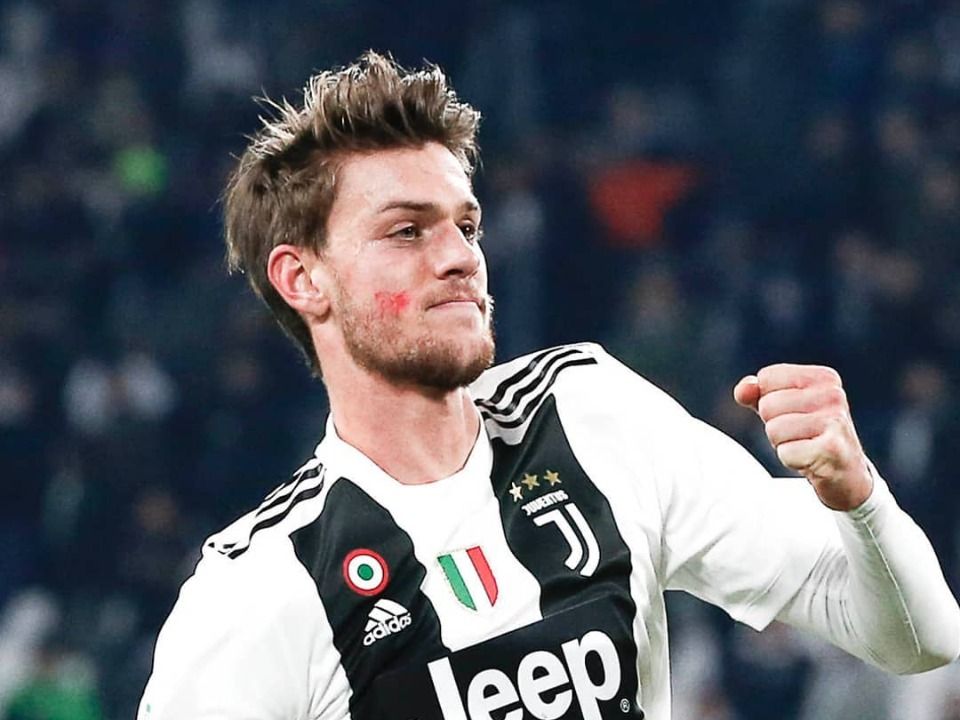 Italian professional footballer Daniele Rugani is 27 years old and was born on 29th June 1994 in Lucca, Italy. Apart from this he is bound under 4 years contract to play as Defender or centre –back in Serie A league for Juventus along with Cristiano Ronaldo. Just being a six year old, he joined the largest football club of Tuscany, FC Empoli in 2000 where he completed about 12 seasons in youth academy. His performance caught the attraction of so many major clubs across the world however Juventus loaned him for €150,000 fee.

Immediately upon joining he started to impress club authorities and concrete his place in U20 team Primavera for Juventus who won Coppa Italia Primavera. His progressive rise in the Juventus team earned him a regular player status in 2015 and after that he proved his worth each season. In March 2019, he further extended his contract with the team and will play until 2023. Apart from this, he had represents nation Italy at various youth levels internationally.