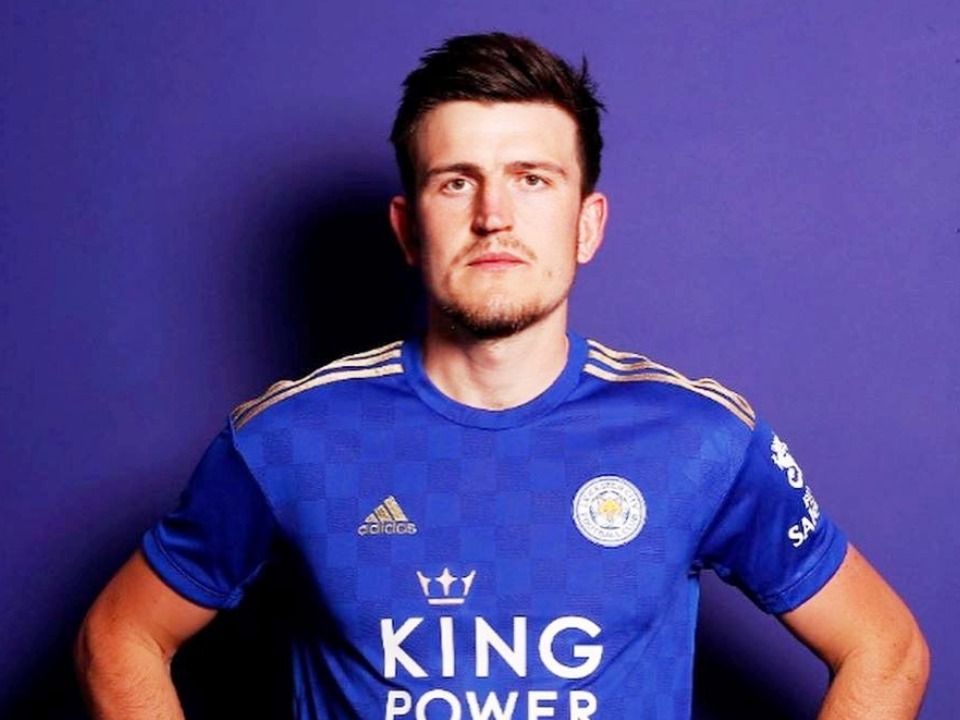 English national football team member and a defender for Manchester United, Harry Maguire is one of the most important players for both teams. He was born on 5th March 1993 in Sheffield, England and also started his football journey well before completion of his graduation. During his studies, he joined Sheffield United youth teams and with his splendid performance he bagged three times Player of the Year Award in consecutively. Apart from this, he has been also included in the list of PFA team of the Year for League One most of those times.

Sooner after joining, Sheffield United he helped his team in promotion to League One from League Two. However he left the club and joined Hull City for the Premier League in a deal worth £2.5 million for three years. Although this didn’t work out well for him and quickly upon finishing his contract duration, he signed for the Leicester City for about five years by getting £12 million as initial fee. He continued to impress with his performance throughout Premiere League and gained attention from one of the best clubs, Manchester United. He became the most expensive defender of the world because Manchester paid about £80 million and will continue to play for the club until 2025.