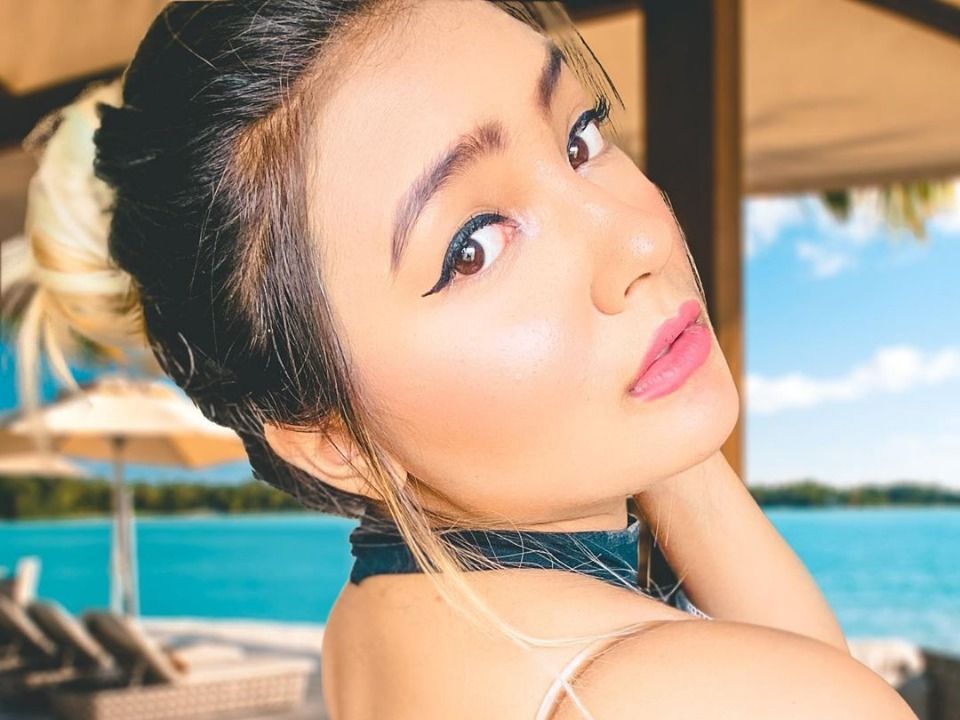 Aashika Bhatia is an Indian actress and social media personality who got famous recently due to lip synching videos on the tik tok. Apart from this, she also known for supporting works in several Indian television shows such as Meera, Parvarrish, Kuch Rang Pyar ke Aise Bhi. She was born on 15th December 1999 in Surat, Gujarat however pursue her primary education from the local schools in the business capital Mumbai. Since her childhood days, she was more attracted towards acting, dancing so it was clear that she wants to become an actor in future. She belongs to a business family as her father and mother both associated with local business in Surat.

When turned 19, Aashika started giving auditions and always tried to utilize opportunities in acting whenever she can. Due her passion and talent, just after a year she was included in the cast of NDTV Imagines’ Meera and gained huge acclaimed for her main role in Parvarrish – Kuchh Khattee Kuchh Meethi. Talking about her Bollywood appearance then she has played the role of “Rajkumari Radhika” in PRem Ratan Dhan Payo against Salman Khan as her sister. Moreover to this she received huge fame onm the video sharing app Tik Tok where has official verified account has amassed more than 11 million followers. This feat makes her one of the highest followed Tik Tok accounts on the platform.