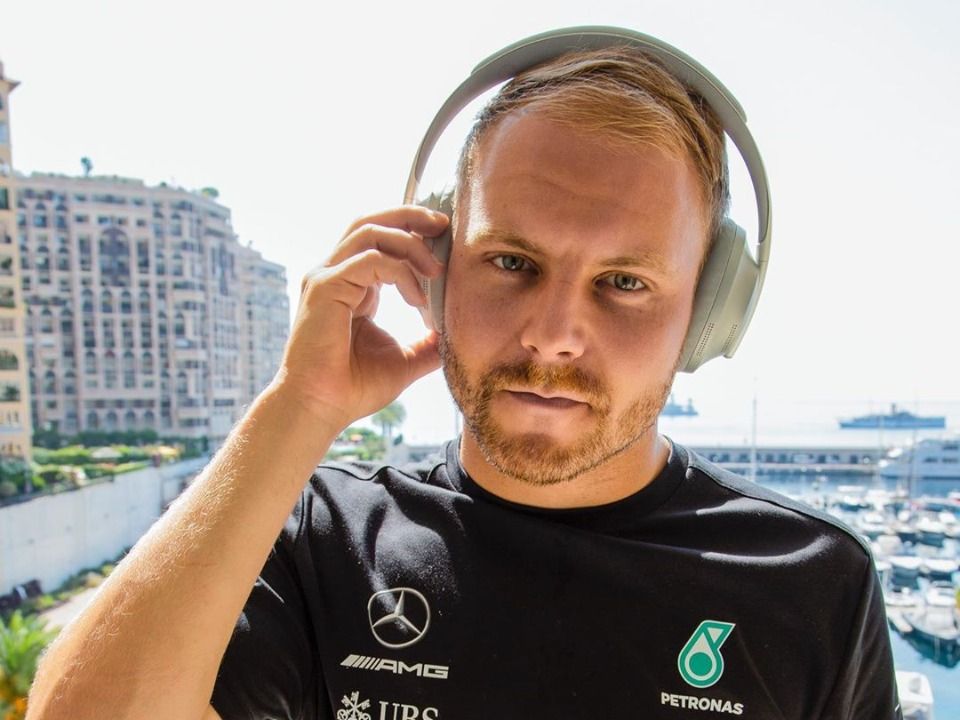 Finnish automobile racer and Mercedes driver along with Lewis Hamilton, Valtteri Bottas certainly surprised everyone by winning 2019 United States GP series. He was born on 28th August 1989 in the village Villahde under Nastola a former municipality of Southern Finland and commenced his racing career from earlier days of his childhood. His full name is Valtteri Viktor Bottas and won so many championships and races throughout formula one career. Bottas in under contact with UK based Mercedes Benz and recently officials have confirmed that he will continue to drive in the upcoming 2020 season as well. Same as other his competitors and mates, Bottas started his career from Karting at the age of 6.

After Bottas had made his first experience in motorsport in karting from 2001 to 2006, he switched to Formula racing in 2007. Bottas was third in the northern European Formula Renault with two wins. He also started in the winter series of the British Formula Renault and won there three out of four races. He started his formula one career with the ROKiT Williams Racing and drive for them from 2013 to 2016 however in 2017 he joined Mercedes. Ever since joining this team he turned out to be a good choice and won about 7 races within two years of span. With another triumph, he was premiered for the first time in the US after the 19th race runner-up and again contributed to winning the design title for Mercedes.