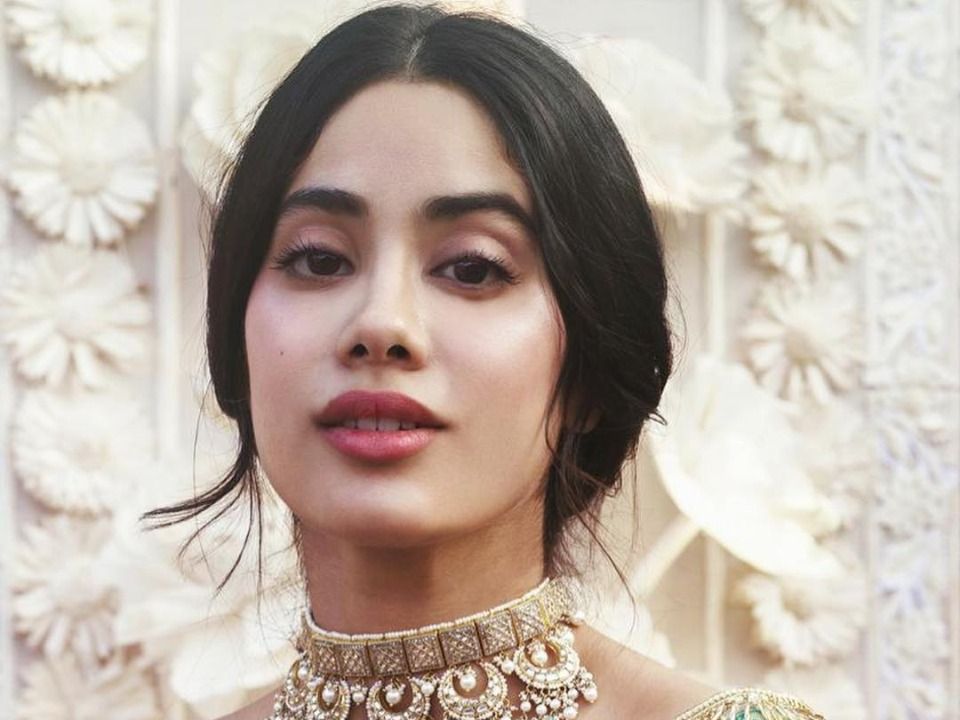 Sensational daughter of the late veteran actress Sridevi, Janhvi Kapoor is slowly but surely stepping into Bollywood and making her impression as well. She was born on 7th March 1997 in Mumbai Maharashtra and with her first appearance in the film, she stole the heart of million fans. Talking about her family background then she was born a well-known and prestigious family which is already associated with the film industry.  Her father Boney Kapoor is a very famous Bollywood film producer while her mother Sridevi was known as the first female superstar of the Indian cinema. She got coaching of acting from Lee Strasberg Theatre and Film Institute in California while got primary education in Mumbai.

Due to reputation of being a daughter of such powerful family, it was easy for her to stay in the limelight and also got connections to make her debut very soon. She entered into Bollywood with her sensational debut film “Dhadak” and just stole the charm overnight and became celebrity. In this film she portrayed the character of “Parthvai Singh” and it also won her “Zee Cine Best Female Debut” award in as well. Jahnvi is going to feature in several films in future and currently she work is going on. Gunjan Saxena: the Kargill Girl and Ghost Stories in Netflix will be tentatively released in 2020.