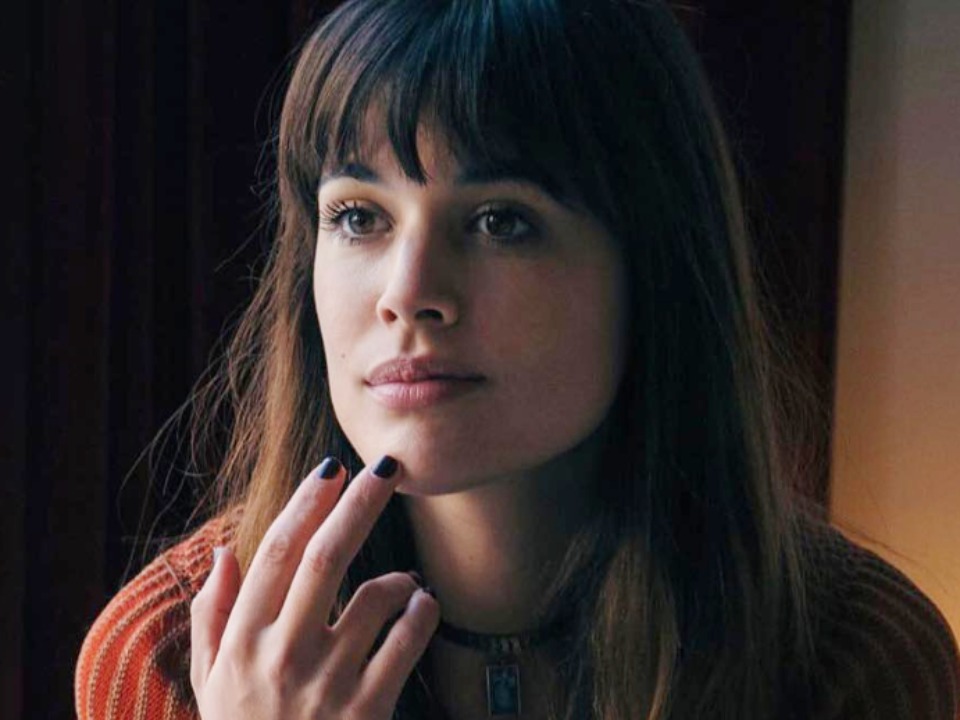 Spanish actress Adriana Ugarte rose to her prominence by playing vast variety of roles in Spanish television industry. She was born on 17th January 1985 and as she belongs to family who was associated in film industry as writer and filmmaker. Due to this, it didn’t take long for her to get entry in entertainment industry and studied at Our Lady of Pilar School in the capital city, Madrid. At 16 years, she made her on screen debut with short film called Mala Espina. This splendid performance earned her first ever award at Short Film Festival in 2001. Her interest always was in dance and acting since childhood and she attended various courses of philosophy at different schools.

Her first starring role came in 2006 in the film Dog Head (Cabeza de perro) by junior director Santi Amodeo, for which she received a nomination for the Goya Award for Best Newcomer. She became known through her involvement in the television series La Señora, in which she played the main character. In the same year she also grabbed the lead role in the movie El Juego Del Ahorcado. She starred in the movie Castillos de cartón (castles in the air) in 2009. In 2015, she first collaborated with Pedro Almodóvar, for whom she shared the female lead role with Emma Suárez in Julieta. She gained international recognition from Netflix’s Mirage movie in the lead role of Vera Roy and Helena in the Hache.