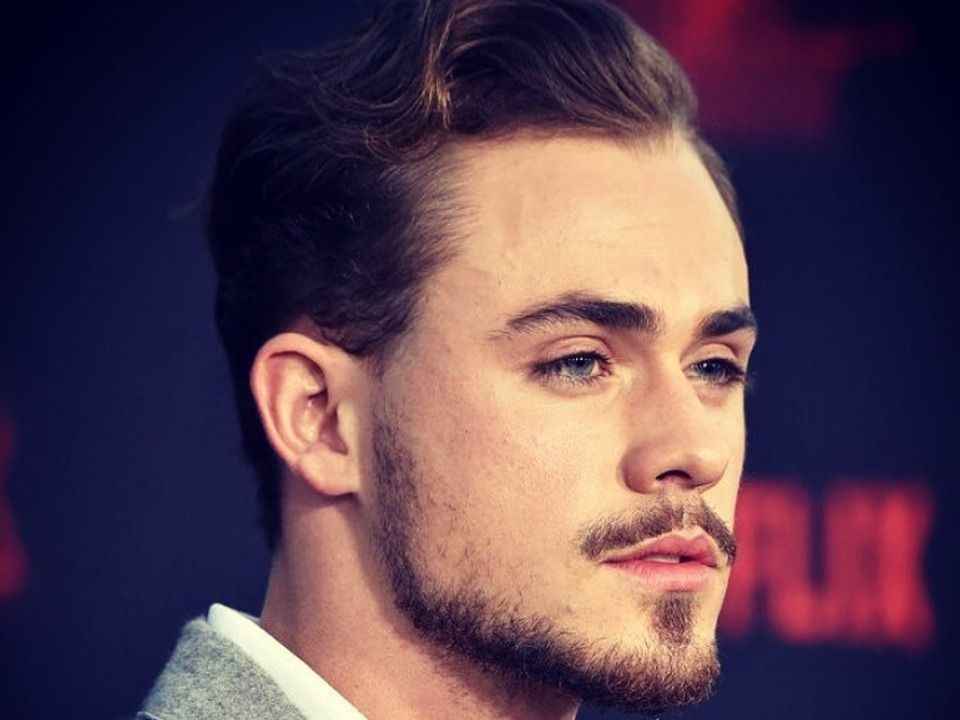 Emerged as a bad boy of the television or scene stealer, Dacre Montgomery surely is heartthrob of females ever since his first appearance. He was born on 22nd November 1994 in Perth, Western Australia under the parenthood of Judith Barrett-Lennard and Scott Montgomery-Harvey. His father is a New Zealander while her mother is Canadian thus he holds three citizenships, Canadian, New Zealand and Australian. His parents was working in the Australian screen industry so he developed his passion and love for acting after spending hours on film sets. Just at the age of 10, he got chance to perform a small role in short film and then he decided to pursue main career in acting.

He started to learn acting professionally at 12 years of age in local training school and a theatre company. After appearing in a short film, a music video and a television pilot Montgomery took over in 2016, the role of Jeremy in the Australian-American horror comedy Better Watch Out. Then he played next to another role in an Australian comedy the role of the Power Rangers Jason Scott in Hollywood movie Power Rangers by 2017. Dacre Montgomery played the main male character in 2017, the video clip for the song The Chateau by duo Angus & Julia Stone. In the autumn of 2017, he released the second season of the Netflix hit series Stranger Things, he took over the role of Billy Hagrove.