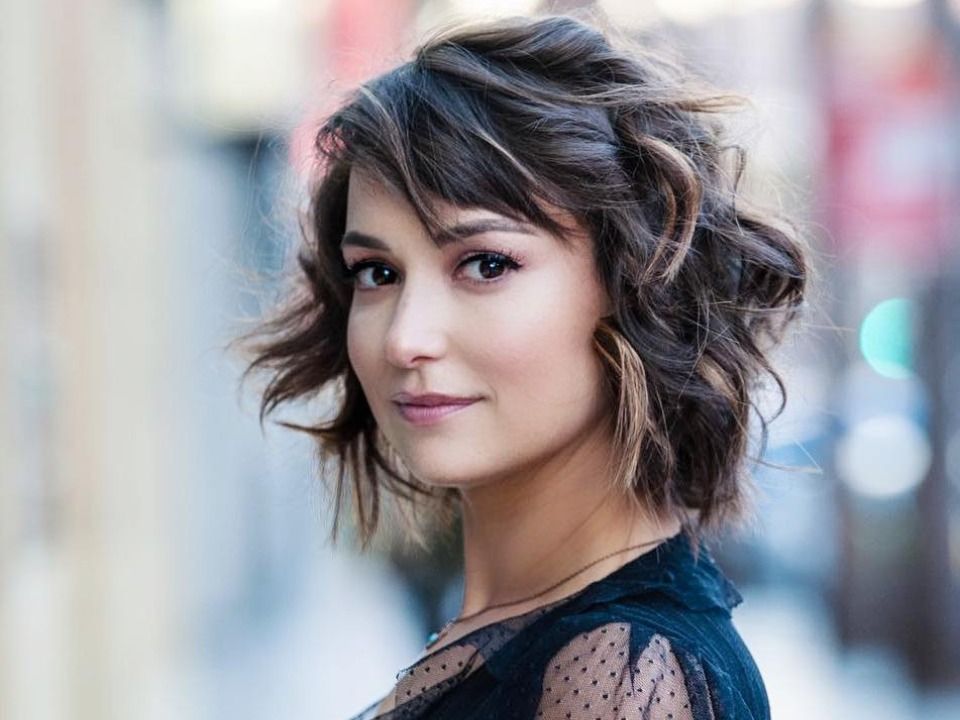 Uzbekistan based American television actress Milana Vayntrub has huge potential to become a successful actress in future. She was born on 8th March 1987 in Tashkent, Uzbek SSR, Soviet Union got passion of acting since her childhood. When she turned two and half years old, her family shifted to United States as refugees and get settled in West Hollywood. Her life somehow become normal after coming to USA where she attended Beverly Hills High School although she left it after her sophomore year. Due to financial problems of family she even worked in local commercials as a helping hand.

At the age of five years, she appeared into a toy manufacturing company Mattel Barbie’s commercial campaign. She intimated her career from YouTube channel called Live Prude Girls in a collaboration with Stevie Nelson. In this channel they used to produce shorts films and web series. Her first success came in the ComedyHumour web series. Before making her television debut, she appeared in various film and television series in a small or recurring roles. She landed her breakthrough role of Lily Adams in an AT&T television commercials and also appeared in the Silicon Valley for two episodes.