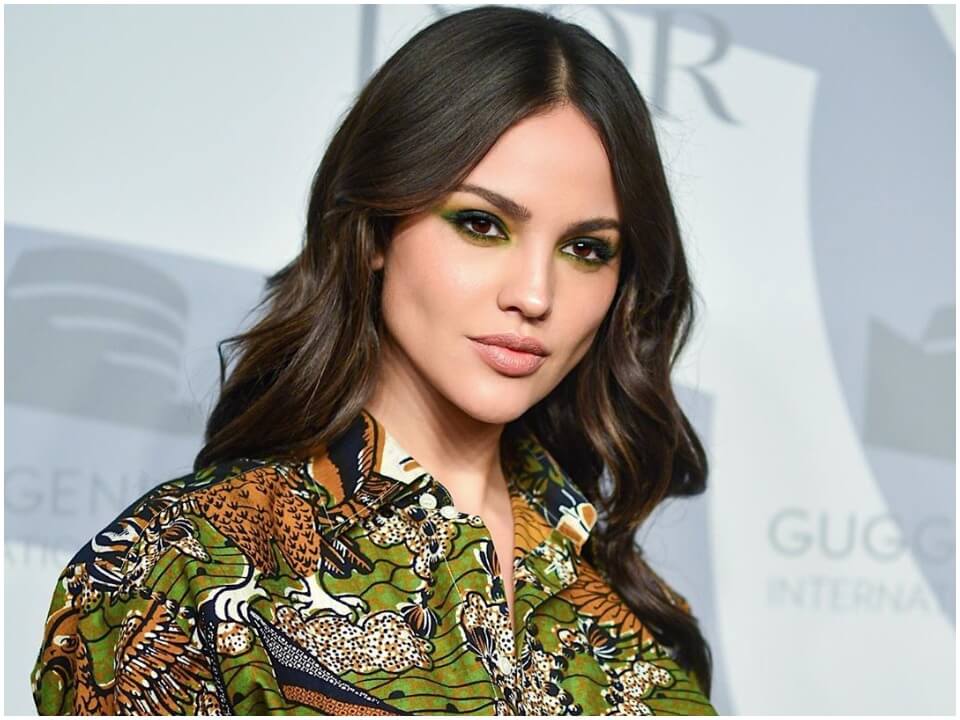 Eiza Gonzalez Reyna is a Mexican actress and model who is known for portraying powerful characters in movies and television series. Apart from, acting she likes to sing and write songs and she released soundtracks and solo albums from 2009-2012 mostly. 29 years old, Eiza was born on 30th January 1990 in Mexico City and raised there however she lost her father in a motorcycle accident at the age of 12. This tragedy turned out to be the best influence for as in she was so close to him and not able to bear this loss and due to this she started eating more than actually should and also went into depression from 15 to 20 age.

She entered into acting quickly after her debut role as Lola Valente in the Mexican drama mini television series, Lola, erase una vez. Apart from this, she tried to establish her into acting in a teen series drama Suena conmigo in the role of Clara Molina which was aired on Nickelodeon. She further gained huge appreciation and reputation in an American horror television series, From Dusk till Dawn: The Series where she played the challenging but powerful role of Santanico Pandemonium, the same role which was played by the Salma Hayek in the same title movie in 1996. Recently, she played role of Katie in Bloodshot and stands out as mysterious but tough character.

Multi skilled actress as well singer from Mexico has established her reputation in the industry quite well. Main source of her income is obviously acting roles throughout her career and also from her singer career as well. Her net worth is estimated at $5 million which includes other endorsements as well other productions as well.