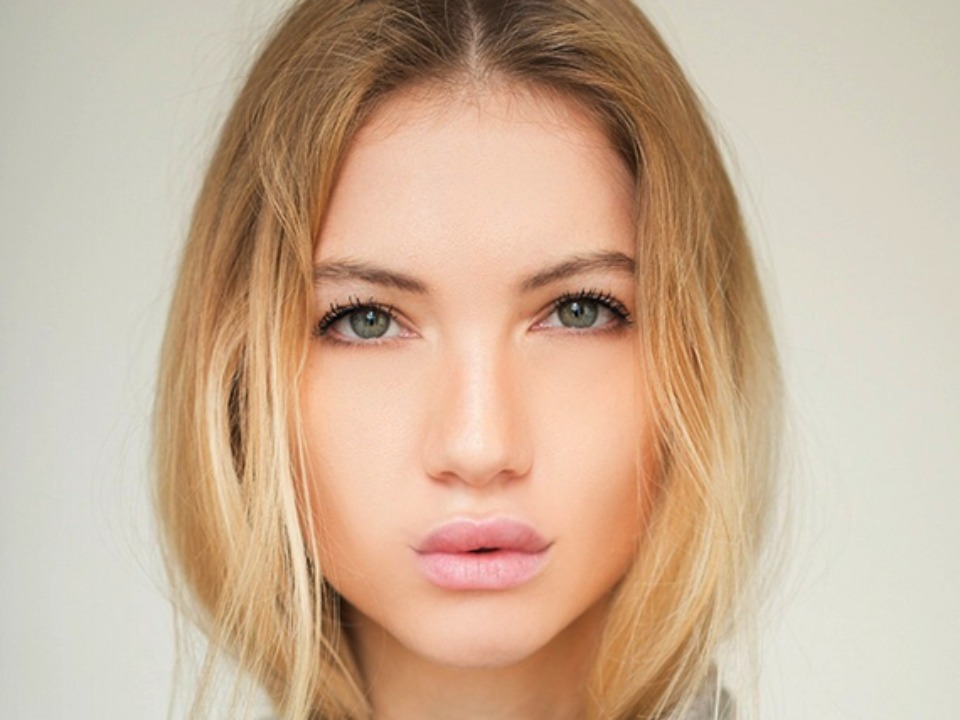 Alana Duval the star from Netflix’s The Circle is all set to back again on 9th April, 2020 with The Circle Game. She was born on 21st July, 1992 in Brownsville, Texas and from her childhood, it was her dream to become a model and pursue main career with it. To do so, she refused so many scholarships offers in earlier life so that she could follow her passion and complete her dream of to become a model. Alana is the kind of person that you would often see smile on her face and on top of that, she always tries to make people laugh as well.

Alana is currently living her dream and travelling across all over the world for modeling work. She is currently signed by Aston Models, a famous modeling agency based in Los Angeles and The Face Models from Mexico. Although she mostly gained attention from her participation in The Circle 1st episode and quickly became one of the most talked players from the show. However it was unfortunate for her as she became the first player to be blocked from the show. Apart from this, she took part in another reality series called The Face, a show which was regulated by supermodel Naomi Campbell. She was elected to be in the team from her side however her journey ended in 4th episode.

Alana is surely enjoying her life with modelling gigs and roaming around her favorite destinations. Apart from this, she gained quite a impressive fan following on Instagram. Her major source of income is modelling work and other brand endorsements and her net worth is around $500 thousands.