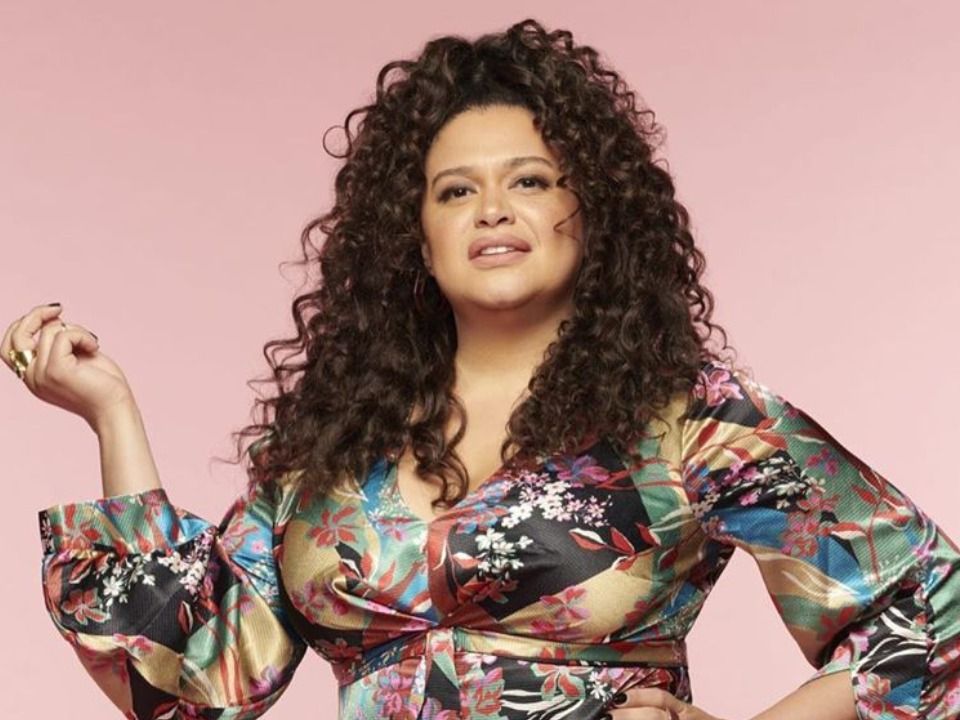 Michelle Buteau is all set to back with the bang as a host for Netflix’s The Circle Game on 9th April, 2020. She was born in New Jersey, United States in the year 1977 on 24th July. She is a famous American Comedian, podcast host and actress who born under parenthood of a Haitian father and Jamaican mother. Michelle was not at all interested in becoming a comedian.

Her dream was to become a journalist and as she was not able to make her dreams come true of being a reporter she continued to work as an editor and a producer in the same industry. She was a clever and a bright student at her studies. She completed her high school education and got her Bachelor’s degree.

She worked for FOX and NBC as an editor. Her switch from journalism to comedy was inspired by the September 11, 2001, New York terrorist attacks – The Twin Tower Attack. She was disturbed by the devastating footages of the attack and shortly quit her job for a more relaxing career. Thus, she decided to make her hobby as main career and started performing some of her routines in comedy clubs. She worked for many years as a comedian and then she got her first onscreen appearance as a host for the Golden Trailer Awards. That year was lucky for her and she was casted in her first film The Story of Juan Bago as Natalie the co-worker.

She was then seen as an actress and as a comic in many shows like Key and Peele, The Tick, Dream team, Someone Great, Enlisted, Always Be My May Be, Tales of the City, China and many more. She was also a part of the Comedy Lineup on Netflix. Apart from that she has done shows like Gotham Comedy Live, Comedy Knockout and others as well. In 2018 she hosted the Late Night Whenever! Podcast which was titled one of the best podcasts of 2018 by Time Magazine. She was the host of The Circle Season 1, a reality TV show on Netflix in the year 2020.

Michelle is married to Gijs van der Most a Dutch photographer by profession. In January, 2019 they were blessed with two children Hazel and Otis through surrogacy.

Michelle’s major source of income is from her profession as a comedian. Her estimated net worth can’t be predicted right now but she surely has amassed huge fan following with wealth from stand up acts.