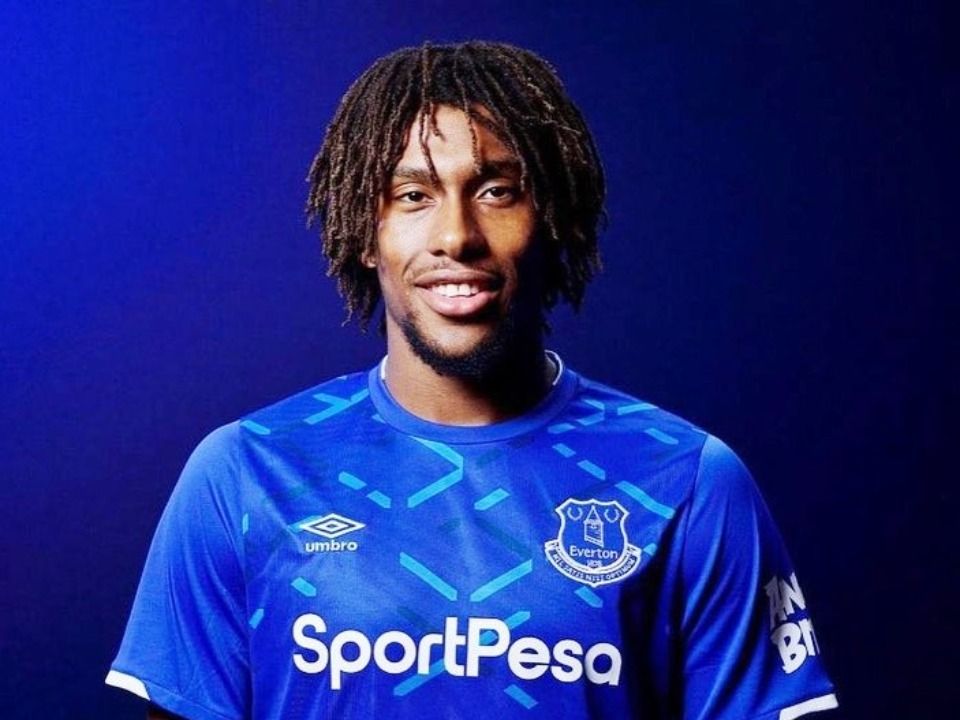 Nigerian national team sensation and former Arsenal and current Everton forward Alex Iwobi was born on 3rd May 1996 in Lagos, Nigeria. Although when he turned four years, he shifted to Turkey followed by London and raised in Newham. He commenced playing football along with his friends in local grounds near by them. He is the nephew of the greatest African and best Nigerian players of all time Jay-Jay Okocha.

Alex joined club Arsenal when he was still pursuing his primary education and made his premier league debut on 31st October 2015 against Swansea City. However before joining as regular player, he was included in the first team as a substitute or we can say benchwarmer in 2013. Apart from Premier League, he is also a player of Nigeria football team and represents his nation at international events. He started his national team career in youth teams and he made his international debut in 2015.