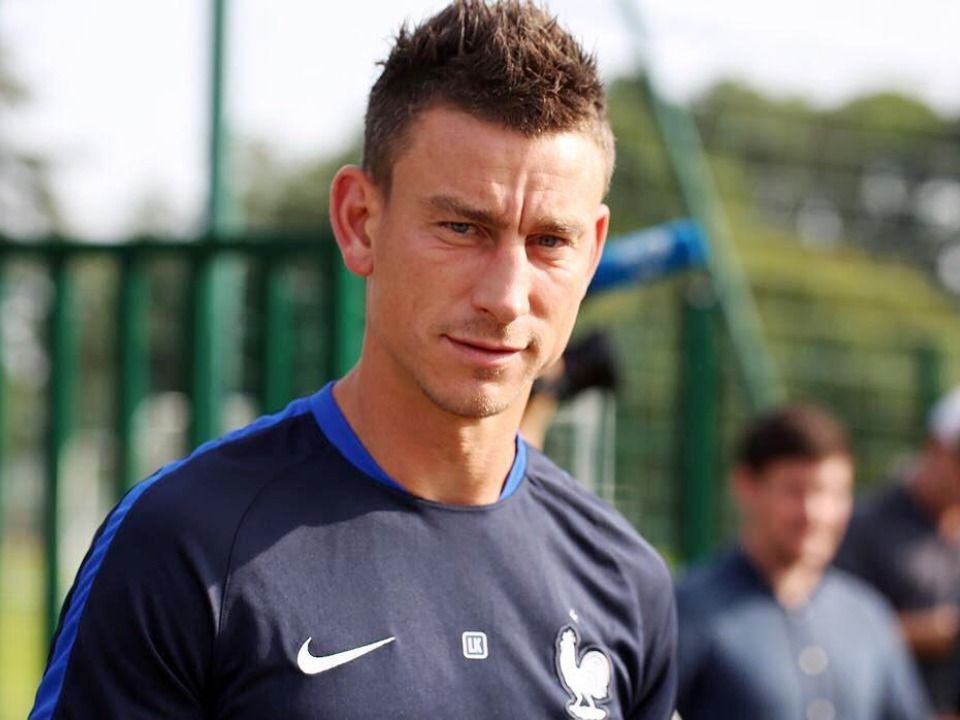 Considered as one of the best defenders in the world, Laurent Koscielny earned fame due to his inclusion in the club Arsenal. Although he now left it and joined Bordeaux, one the leading French club in Ligue 1 events. He was born on 10th September 1985 in Tulle, France and apart from ligue 1 and other event, he has represented France although he announced retirement from International football in 2018. Despite being able to play for Poland because of his grandparental roots, he selected France and he scored only a single goal in his entire international career.

In his earlier childhood, he commenced professional football for French football club EA Guinamp in 2008. Later in 2007-2008 season for Ligue 2 tournament, he moved to FC Tours and in 2009 he named himself into UNPF top eleven players of the league. His glorious run continued in season 2009-10 as he shifted to FC Lorient and signed four year deal in June 2009. After almost making 35 appearance out of 38 games, he got signed by Arsenal with amount of £8.45 million during Summer Transfer Window 2010. He played for Arsenal about 9 years and in August 2019, he was signed by Girondins De Bordeaux for £4.6 million.