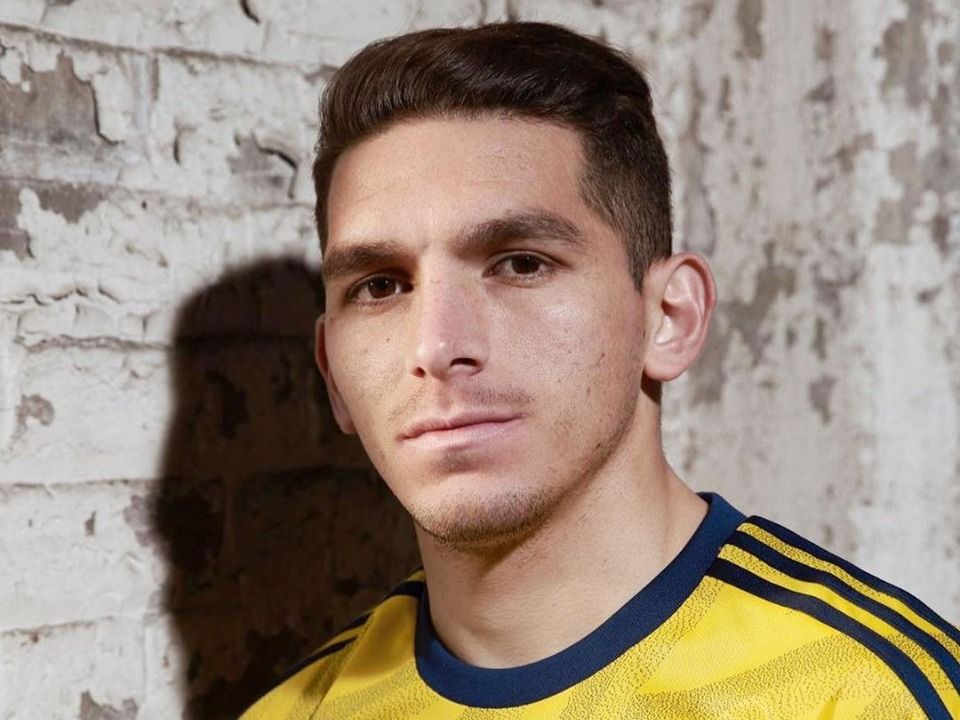 Uruguay national team star and Arsenal midfielder Lucas Torreira full name is Luca Sebastian Torrera Di Pascua. He was born on 11th February 1996 in Fray Bentos, Uruguay and he kicked of his football career by joining his hometown football club I.A. 18 de Julio. Before moving to Italy for joining Pescara, youth team, he learnt and discover football strategies in Montevideo Wanderers in 2013. Same as fresh or new comers, he mostly sat on bench before making club debut.

On 16th May 2015, he was included in the squad as a regular player against Varese and about here years, he sharpened his skills in the football world. Earlier before getting his career changing breakthrough in Arsenal, he shifted to several Italian clubs. In a deal, he was signed by Club Arsenal in July 2018 and amount was said to be approximately £26.4m. He made his first debut in 2018-2019 Premier League and played as sub in a match against Manchester City which ended up 2-0 defeat to his side.