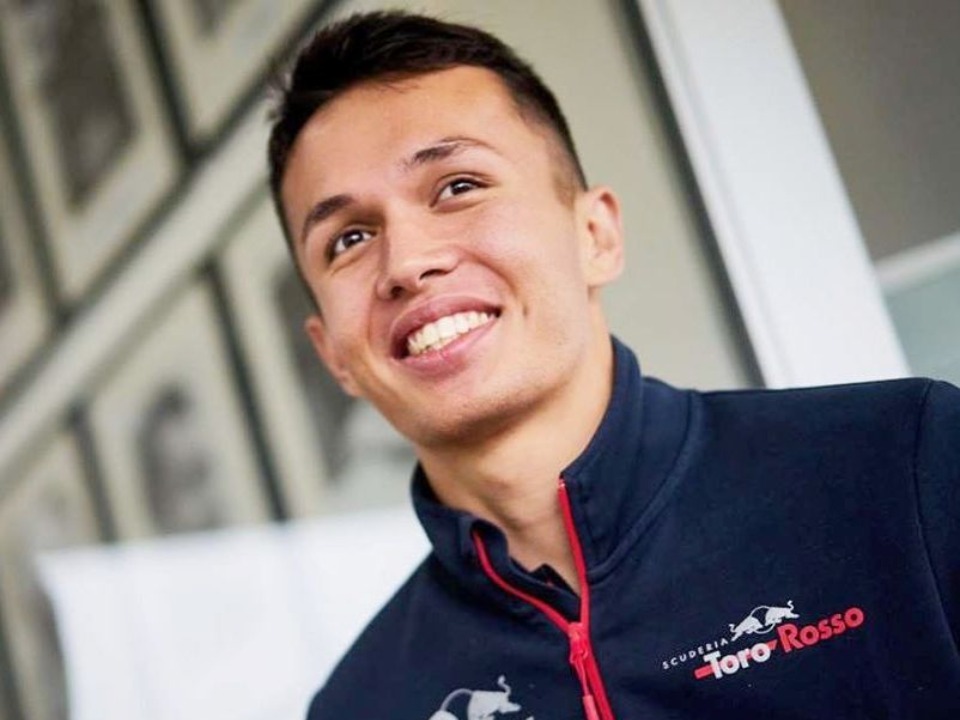 Alexander Albon is British automobile racer who drives for the Red Bull Racing. He was born on 23rd March 1996 in London, United Kingdom and just after sometime of entering in karting, he seen great run and won so many events from 2006 to 2010. He remained active in karting until 2011 and won CIK FIA World Cup and CIK FIA European Championship in the KF3 class in 2010. In 2011 However in 2011 he ended up being a runner up in KF1 class of the WSK Euro Series and CIK FIA World Championship. This fame led him in to single seater formula one racing scenario in 2012 with Epic Racing in Formula Renault 2.0 Eurocup. Although his debut season was not that much to be remember about because he finished it without points and reached to 38th pace overall.

He kept trying to make his impression in the racing world but he didn’t get enough opportunities to prove his worth. But, at the end of the season he finished overall at 16th place and got promoted to Red Bull racing and also included in the Lotus promotion program. In 2013, he joined KTR motosports and finished his best result so far being at fifth place and improved his overall ranking to 16th. After a year, he scored three podium finished and was the best driver without a win and became second runner up overall. During first half of 2019, he was signed by Toro Rosso for the first half of 2019. Recently Red Bull announced that he would replace Pierre Gasly and will drive Aston Martin Red Bull in order to make further decision about who will drive in future.

Thai-British driver representing Toro Rosso during first half, probably getting fair amount of money from it. His fortune and net worth figures stands out around $1million which includes $650k base salary with contract and other endorsements.