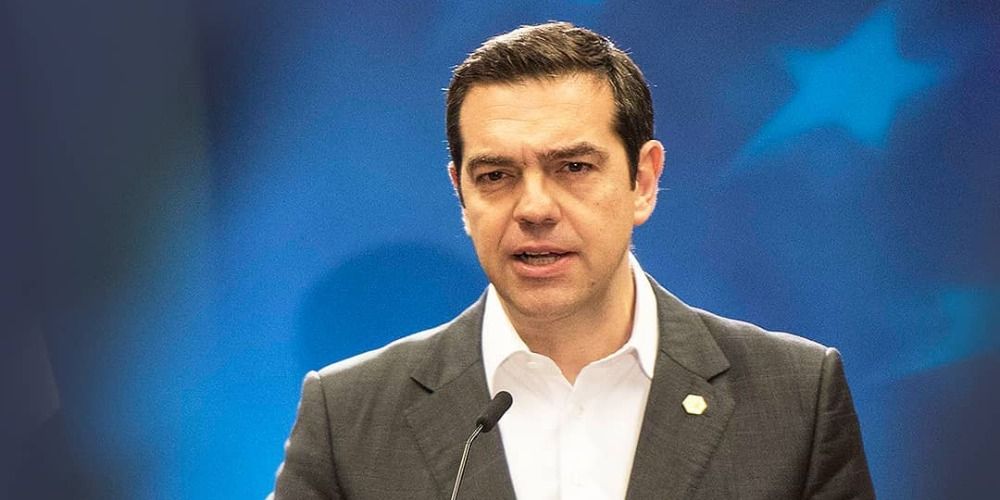 Alexis Tsipras is the present prime minister of the Greece since 2015. Born on 28th July 1974 in Athens city, he proved to be a worthy leader of the Greek Political Party Syriza since 2009. He led his party Syriza to win 149 seats out of 300 in January 2015 snap legislative election and formed government in the Hellenic Parliament by calibrating with Independent Greeks. Alexis survived Greece from financial crisis with his governance. With his vice ideas, sharp mind and decision making power, Alexis guided Greece to survive from financial crisis.

Some interesting facts about Alexis Tsipras: