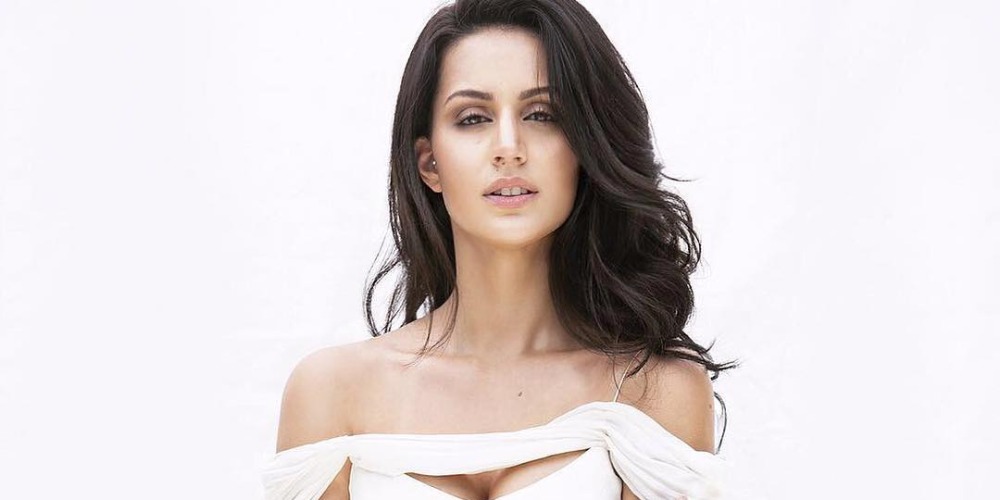 Today we are going to share details and information based on various resource about Larissa Bonesi because as of now there is no official statement has been made by her regarding her personal life. This amazing brazilian beauty first appeared as a dancer in Desi Boyz and after that she featured in lead role in a telugu movie Thikka in 2016. She also made little cameo in Go Goa Gone with Bollywood superstar, Saif Ali Khan. Rohin Reddy producer of the film first seen her on an automobile ad and she quickly approached and offered her lead role in this film.