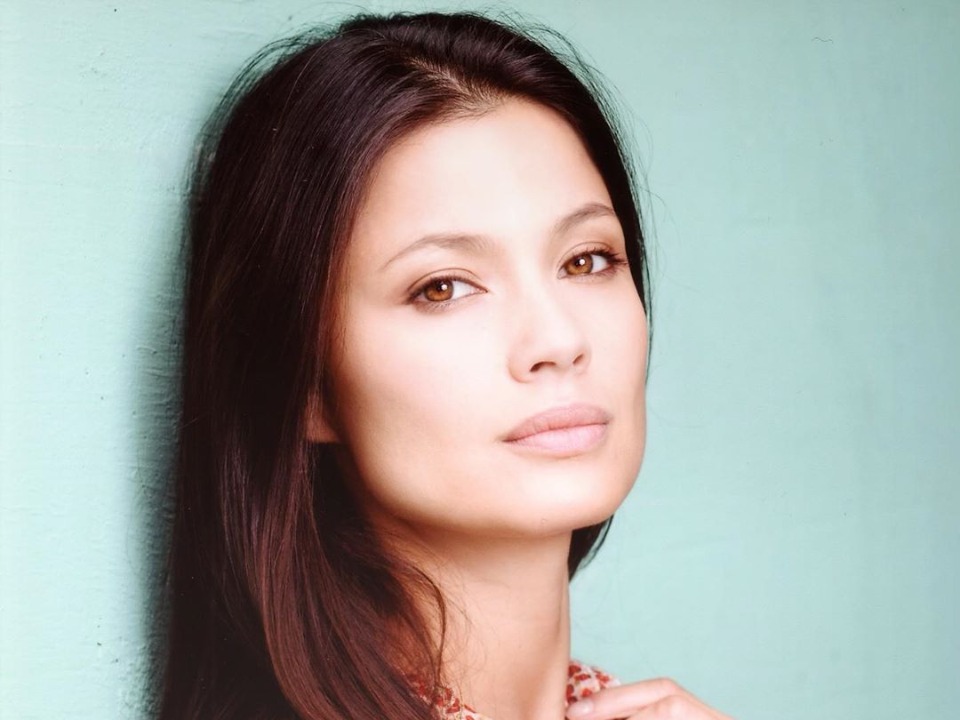 Age is just a number and this quote is true for Natassia Malthe who is Norwegian model and actress. She was born on 19th January 1974 in Oslo, Norway and she is also known with her stage name as Lina Teal. Her father is Norwegian and works as teacher while her mother is a Nurse from Malaysia and they both met in Toronto while he was on tour. However Natassia also stated that she has only visited Malaysia once that to for a shampoo ad shooting. During her school days, she attended dance schools at Goh Ballet Academy where she used to sing songs and danced.

After completing her dance coaching, she shifted to London in order to study and find opportunities in musical theatre. However in initial stage she didn’t find suitable jobs and had to move to the city of Dreams, Los Angeles where her luck finally worked and got supportive role in television show. She later became known in Europe through appearances in the films Lake Placid (1999), Halloween: Resurrection (2002), Elektra, Bloodsuckers (both 2005), DOA – Dead or Alive and Skinwalkers (both 2006). In addition, she had short appearances in the series: First Wave, Millennium, Viper, Dark Angel, Seven Days, Dead Zone and Andromeda.