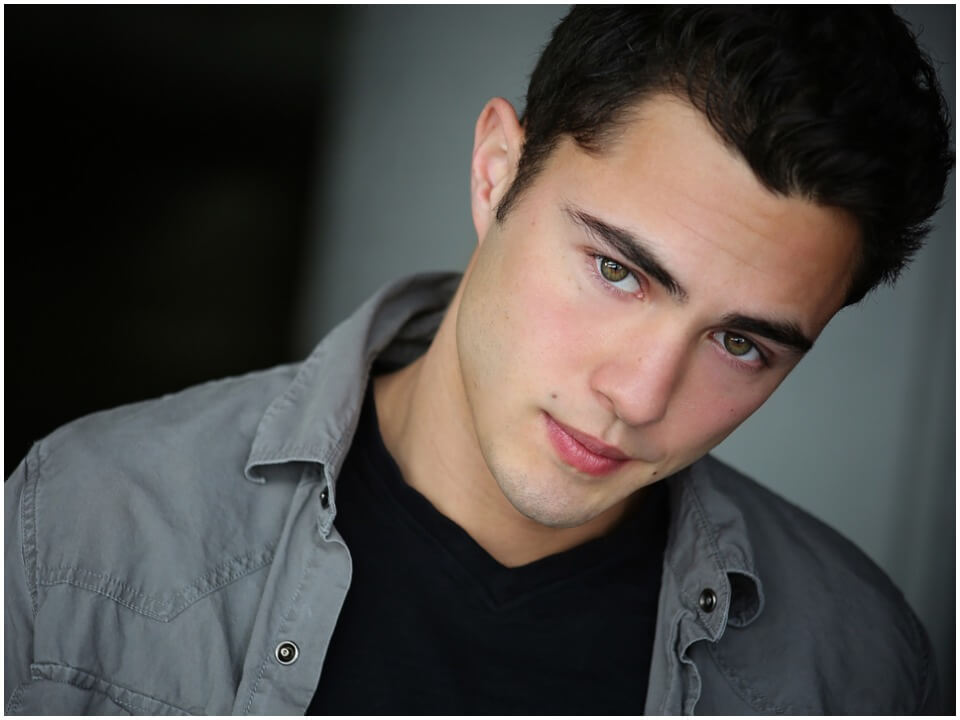 American actor Darren Barnet is surely enjoying his career in acting who gained quite a lot popularity. He was born on 27th April, 1991 in Los Angeles, California and spent earlier years of his childhood raising up in the streets of LA. Although whole family moved to suburbs of Orlando, Florida upon turning 12 and found permanent shelter as well. It was his lifelong dream to be an actor since he was just five years old and during college studies, he even participated in plays and dramas. After completing college from Berry College in Georgia he came back to Los Angeles and tried acting ever since then.

His fist ever professional acting role came in a short film called “Storage” in 2011 which marked his entrance in the industry. Later he went on to get of credit his name in several big productions such as This is Us (2016), S.W.A.T. (2017) and Criminal Minds in 2017. His one of the most notable appearance came in Marvel’s Agents of S.H.I.E.L.D. and played a guest role in the final season of the show. Recently he just stole the hearts of girls with his hotness in Netflix’s Never Have I Ever in the role of Paxton Hall-Yoshida.

It was kind of confusing situation when both heart-throbes Darren and jaren appeared for the audition. When they saw each other for the first time at audition, both thought that they were auditioning for the same role. However it turned out to love triangle and when they met at the table and read particular scripts, they realised that both are doing different roles.

It’s quite difficult to trace out exact net worth or wealth of celebrities unless reported officially by leading media. But, if we predict then net worth of Darren would be around $100 thousands easily because of his previous acting history and credits.