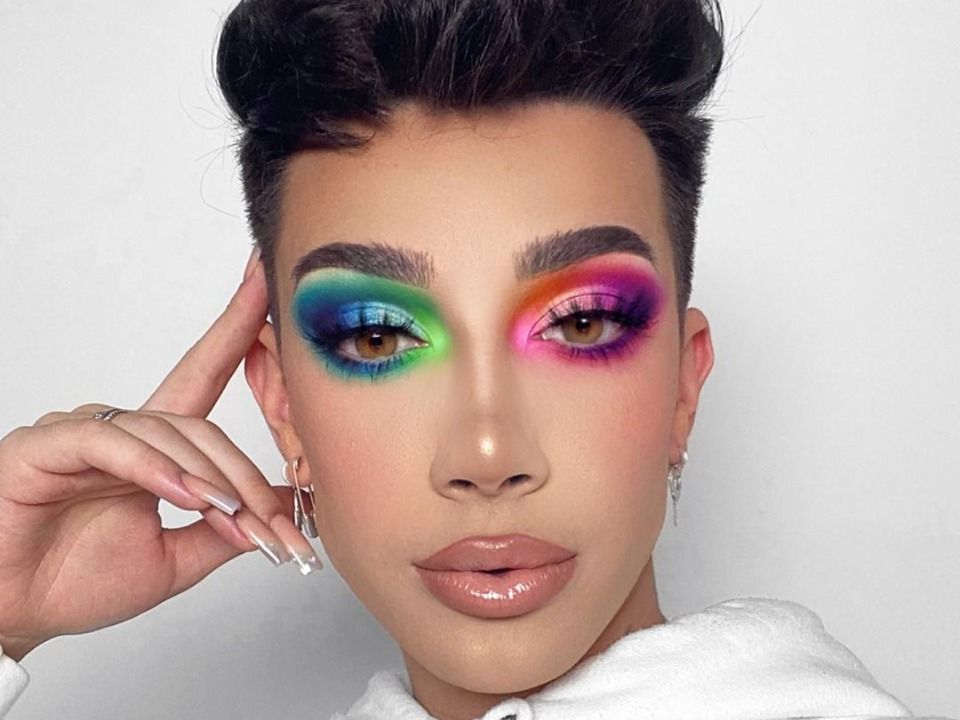 American social media sensation and makeup artist James Charles quite frequently tops headlines less for his work and more for controversies  around him. He was born on 23rd May 1999 in Albany County, New York and his career’s success came way too early. With almost 16 million followers on YouTube and 15 million on Instagram, he has become one of the most influential people in the world of beauty internationally. He even became the first male person to promote CoverGirl cosmetic brand’s product along side Katy Perry.

From childhood, he fell in love with arts however initially it wasn’t make up because, he started hair styling of friends and family. Also, he stated that when he was just a boy, his dad taught him how to braid hair and after that he liked it so much. His journey in hair styling took off when one of her friend missed her hair appointment and she asked James to do a favor. On this, he agreed to do so but also told her it would look awful and don’t even think to tag me in the Instagram post. Although it went really smooth and everybody was like and praised him thus, later he ordered a basic starter kit online and started practicing on clients. It is obvious that this much success at such young age would be so difficult to digest and controversies started follow.

Apart from makeup and arts, his life is filled with full of controversies and due to this, he quite often lashed out badly in social media. Talking about one big controversy then it was with her best friend, Tati Westbrook. Tati has her own line of nutricosmetics, Halo Beauty and she wanted James to help her promote them. But it turns out that the he sent her a private message and told Tati that he was not going to do it, since he knew that his audience was “too young” for her products. After this Tati felt betrayed and kind of used released about 43 minutes video regarding few stories of James which leave him in a bad place.

After this video, he thrashed badly by his followers almost lost about 1 million subscribers within just 24 hours. Within a week it reached to 13.4 million count from 16.6 million around 6th May 2019, however  he managed gain back trust and love of them to again reach at 16 million till the date. On the other side, Tati gained about 4 million subscribers due to this and later James released a video for apologizing her, her husband and his fans. In this video, he mostly got negative reviews and hatred from all over the world and got dislikes. This video later became one of the 10 most disliked videos in the Youtube history.

Being one of the highest paid ‘youtubers’ in the world, he is making quite handsome amount of money through his channel as well Instagram post. His net worth is currently stated around $12 million and he is currently going strong on his career.