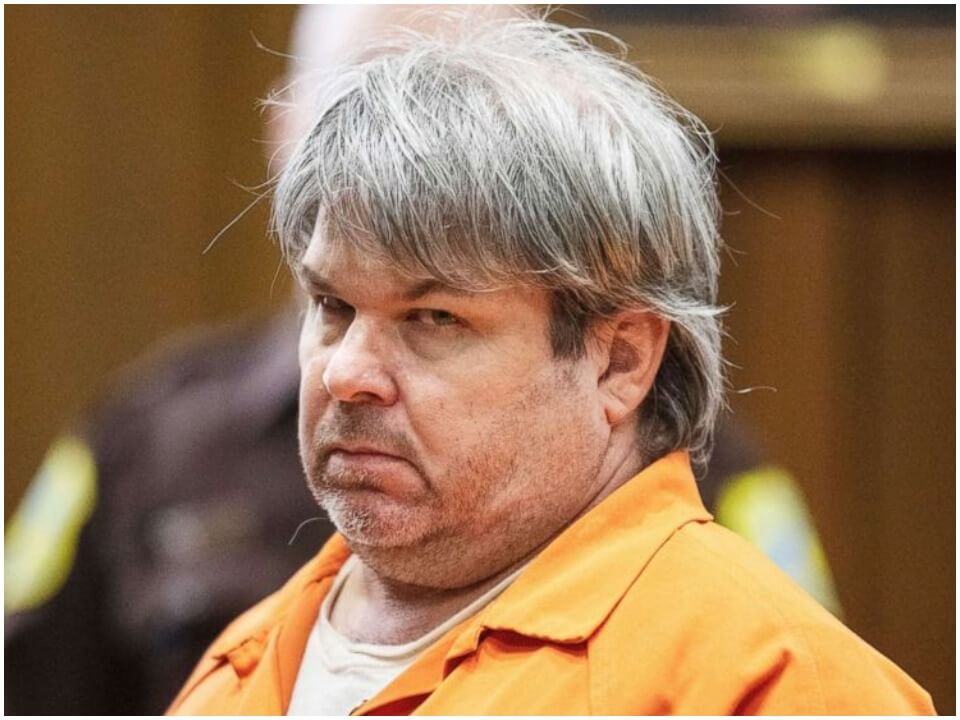 Jason Dalton, the Uber Driver is now being transferred to high security prison near Muskegon, Michigan. Dalton used to be an Uber Driver who has murdered 6 innocent people and injured 2 heavily. He is given life imprisonment by the court and is currently under arrest.

Jason Dalton was brought up in Greenfield, Indiana. He went to middle and high school located in Charlottesville. He studied at Comstock High School located in Kalamazoo. Jason studied in Kalamazoo Valley Community College and graduated in 1992 and received associate degree in Law enforcement. However he was not interested in joining the police department.

Dalton married to Carole in 1995 and has two children who are now 19 and 14 as on 2020. After Carole started Divorce proceedings as soon as she was enlightened about the murders done by Jason. Even police found it surprising when they were investigating Dalton. Everyone including policemen knew Jason and he was always “nice guy and good family man”. He never was charged with any battery or booked for felony.

On 20th February, 2016 night, Dalton when to Kalamazoo County and started randomly shooting people. He undergo 3 shooting rounds. Jason fired the rounds at Richland Township Apartment, Kia Motors Dealership and a restaurant. He started shooting people at random. According to one of the victims’ claims, she was shot over 15 times.

However she survived by faking her death. As Jason was an Uber Driver, while shooting he was also accepting rides who were booking for transport. Later Kalamazoo Department of Public Safety arrested him without confrontation. He was caught 2 days after the shooting took place. On 7th January, 2019 Dalton was pleaded guilty by Michigan court and sentenced him life imprisonment. 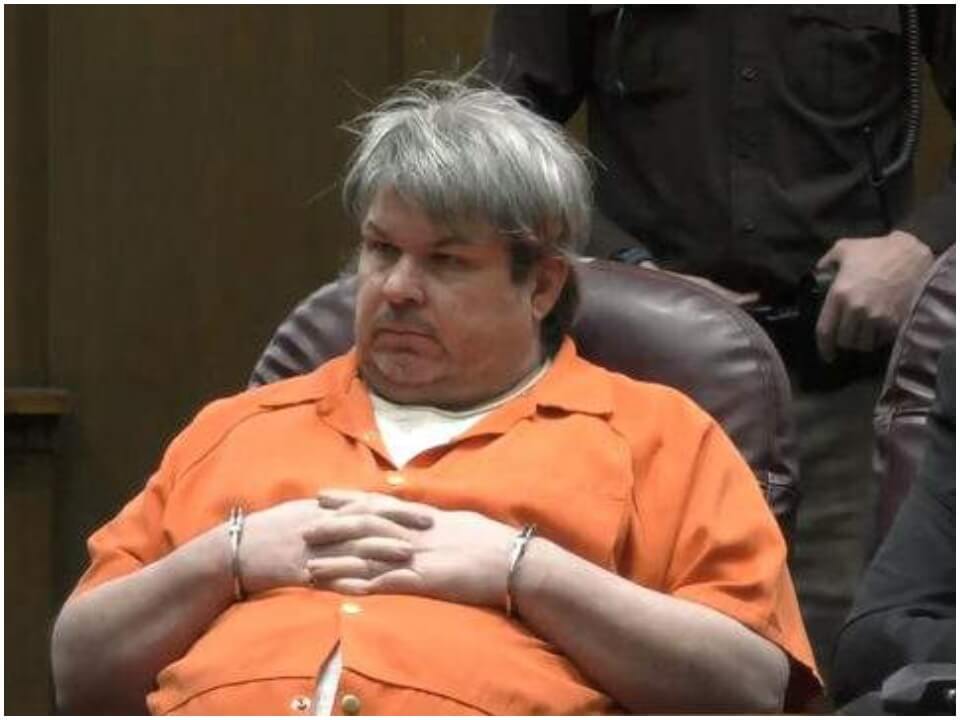 When the KDPS was questioning Jason about the mass shooting and spree killing, Dalton answered that when he looked at the people he saw some horns on their heads like of cows and it was very scary. So he shot them.

Jason is serving life imprisonment at Oaks Correction Facility in Mainstee, Michigan. Currently he is 49 years old and have to serve life sentence in jail. According to court orders he can never be granted with any parole. He has been under Level 4 security categorised as very ‘close security’. Now he is been transferred to a high security prison near Muskegon, Michigan.