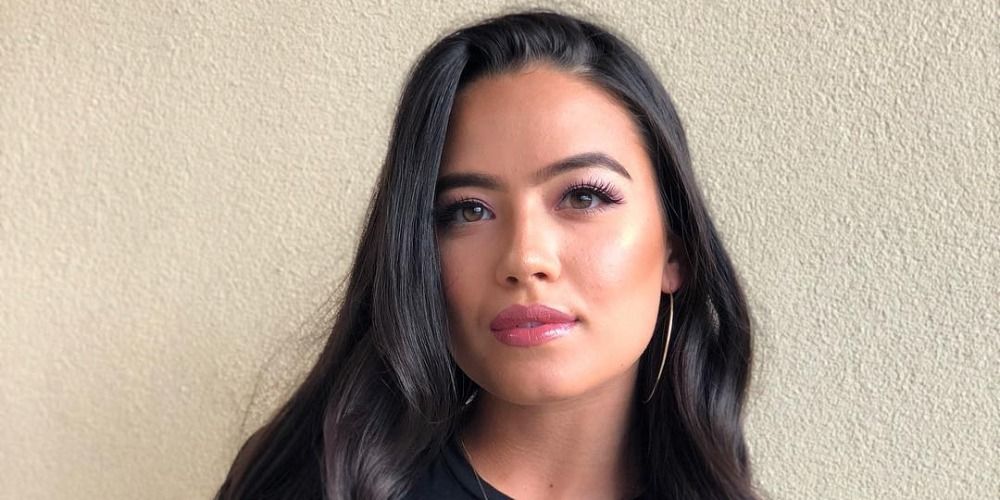 24 years old Alyssa Okada was born on 27th April 1995 under the parenthood of Linda and Gorge Okada. Alyssa is an American personal trainer, fitness geek who is the girlfriend of a professional NFL player for New England Patriots, Obi Melifonwu and due to this she stays in headlines. She was flashed in the headlines back when she revealed that her boss made racists comments regarding to her relationship with Obu. Following to this, she immediately quit that job and took that matter to social media to disclose culprits.