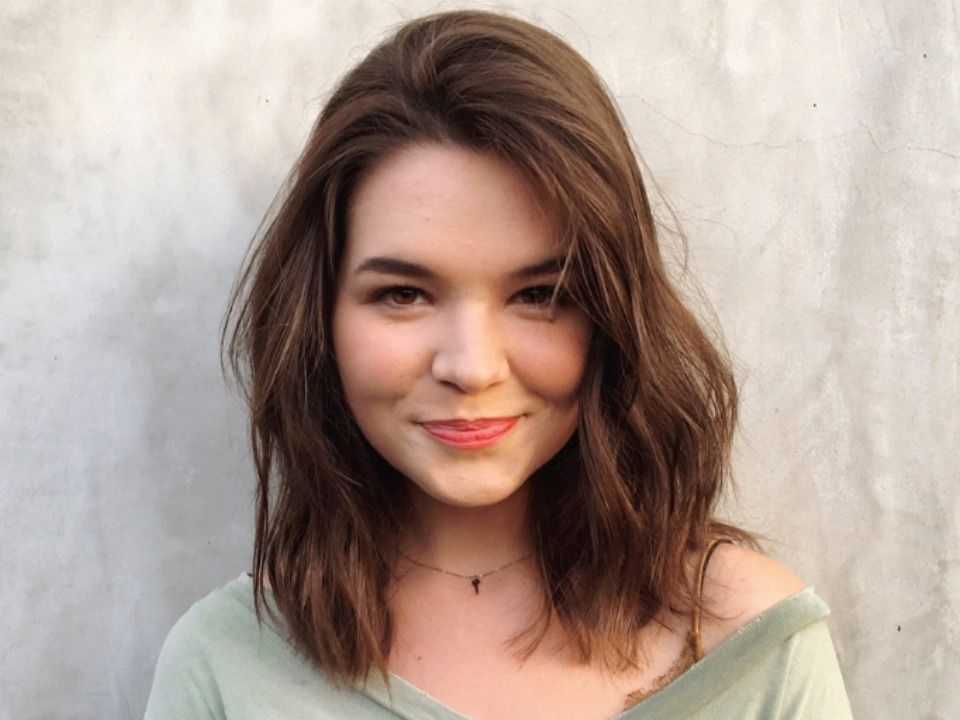 Young and beautiful American actress Madison McLaughlin is trying to make her impression in television industry. She was born on 5th November 1995 in Baton Rouge, Louisiana and she got professional training of acting since her childhood. Just at the age of two, she gained first on screen appearance in local commercial and also participated in various school plays. She also spent her valuable time in starring, writing, creating and directing her own home movies until her elementary school education. Although she had to leave her home town and shifted to Los Angeles in order to fulfill her dream of acting career at the 11 years of age.

Sooner after moving to LA, she got jobs in various plays and landed superb performance in “Sound of Music” and “arc”. However it was not at all easy for her to get entry in television but she got breakthrough in 2007 and made her debut in CBS hit series The Mentalist. Her brilliant and striking performance earner her yet another role in Supernatural and followed by supporting roles in several tv shows. In 2010, she played a bigger role of Alison DeMatti in the disaster film Meteor Apocalypse. In Chicago PD she played the role of Michelle Sovana, in Major Crimes those of the Kris Slater or in Arrow the role of Evelyn Sharp.