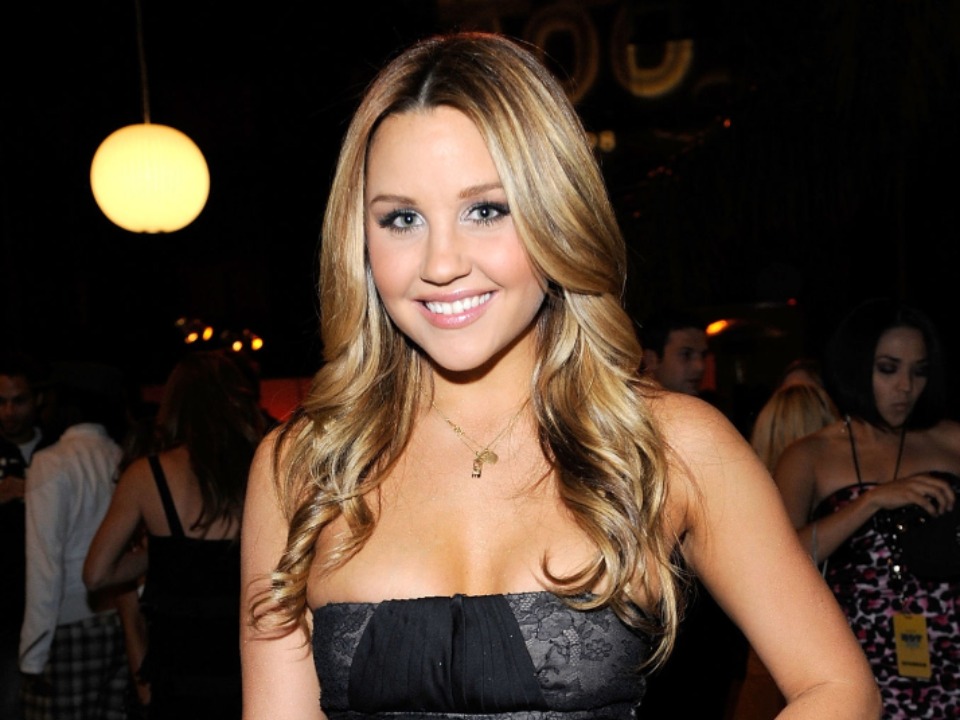 American actress Amanda Bynes often shines on the headlines not for her acting but for controversial lifestyle and health issues. She was born on 3rd April 1986 in Thousand Oaks, California and rose to prominence as a child star and gained so much fame. From her childhood she got training of acting professionally and just at the age of 7 years, she appeared in several advertising campaigns. Apart from this, she has also made appearances in various musicals at theaters. After appearing on several Nickelodeon shows in the mid-1990s and early 2000s, in 2002, Bynes landed the role of co-star in the sitcom what I like about you.  Later, she also appeared in several films which were mainly focused for audiences of teenagers including Hairspray, She’s the Man and Sydney White – Snow White in college.

Since 2012, Bynes has been the center of media attention more for her tumultuous personal affairs than for her career. She tried to overcome with her health problems and personal affairs but it was all proved to be not worthy. Her turbulent private life, the abuse of drugs and cosmetic surgery and her recent diagnosis of schizophrenia count her in that category of celebrities defined by the mass media and the chronicle as good kids gone bad. In 2010, she announced to get retire from acting for unknown period of time and ever since then her life became miserable.

Amanda Bynes Engagement and her fiancé:

On Saturday, the actress, whose social media activities had been limited in recent years officially, announced her engagement with an Instagram post. “Engaged with the love of my life,” she posted a photo in which she is wearing her engagement ring. The other hand in the picture that has a gold ring on his finger apparently belongs to her fiance. However name of Amanda Bynes fiancé It is not revealed yet and as per sources, they both met in late 2019.

As a kid star she had really promising career in television and movies but her life just falls apart after excessive drug abuse. Her net worth is around $4 million and she hopes to return back to normal life and willing to reenter in acting same as she did as a child actor.