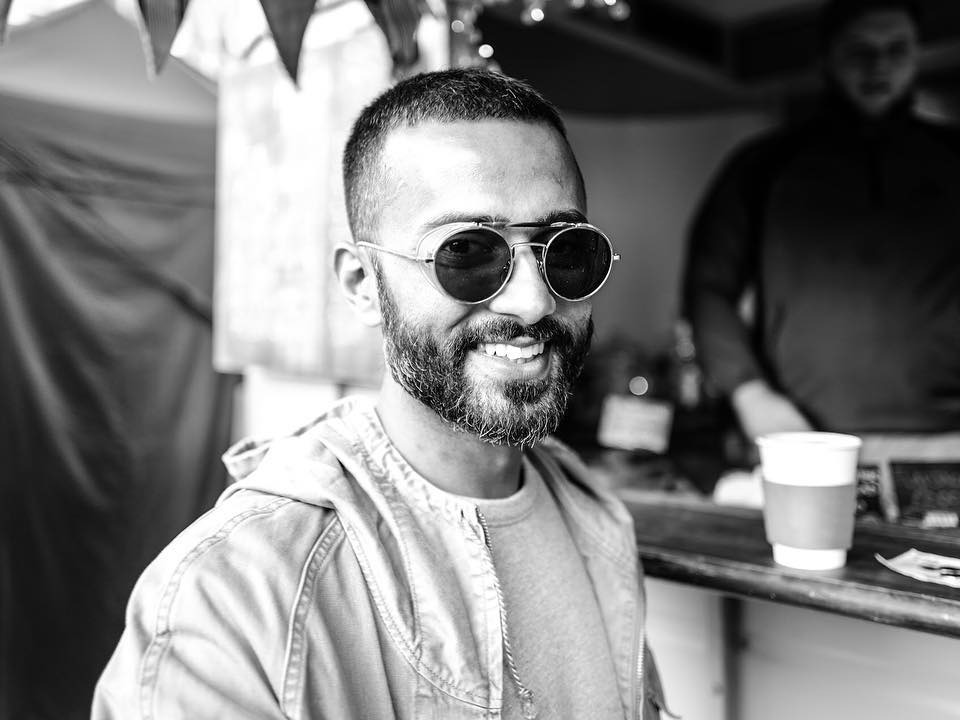 Indian business entrepreneur and Husband of Sonam Kapoor, Anand Ahuja recently made it to spotlight and headlines. He was born on 29th July 1983 in New Delhi and belongs to a well-known Hindu Khatri business family of the Punjab. Shahi experts which is the largest apparel manufacturer was established by her grandmother Sarla Ahuja in 1974. He owns “Bhane” and co-founded the first online shoes store of the country “Veg Non Veg”. Although despite being an entrepreneur, he is known for being a husband of Bollywood diva Sonam Kapoor. During his initial phase of business career, he gained experience of internships at various top brands of the world.

He worked under Deutsche Bank as an intern and after that gained huge experience at Amazon UK in the post of Product Manager. After this he returned back to India and started his own apparel brand “Bhane” and became one of the leading clothing manufacturer of the country. He met with Sonam Kapoor via his good friend and stylist of Sonam, Pernia Qureshi and just fell in love with her. Within few weeks after her first meeting, Anand proposed Sonam however it took several months for her to accept. They both got married on 8th May 2008 in Mumbai and wedding ceremony was turn out to be talk of the town.