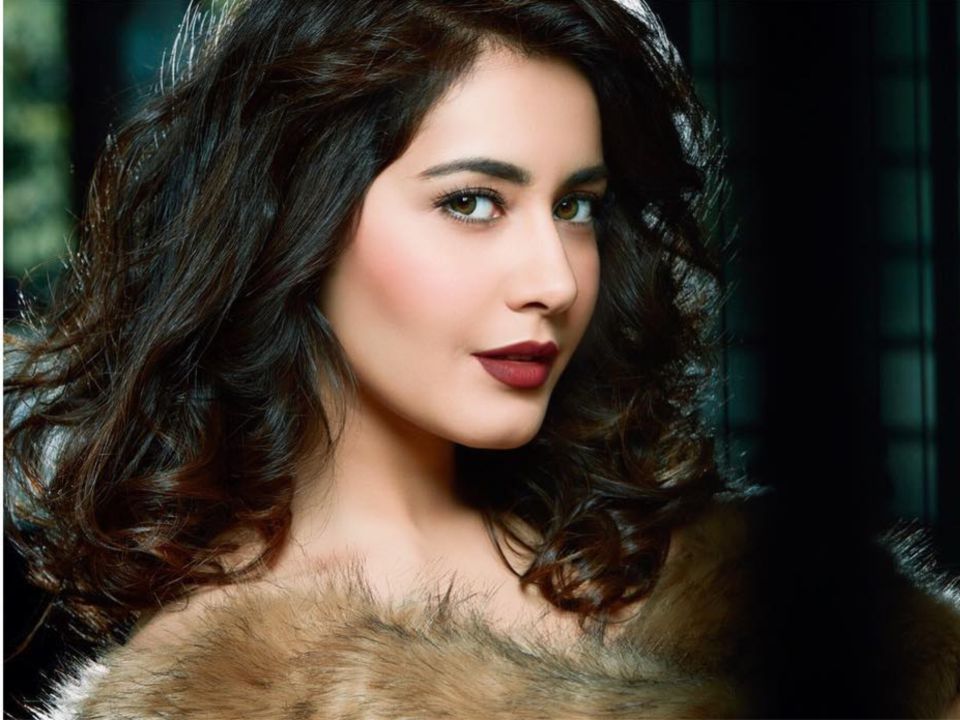 Raashi Khana or Rashi Khanna is an Indian actress who rose to her prominence due to contribution and work in south film industries. She was born on 30th November 1990 in New Delhi and completed her primary school education from St. Mark’s Senior Secondary Public School. After completing her graduation, she didn’t want to become an actor and what written in the destiny that can’t be denied. Upon completion of B.A. English she tried her luck in Ad films copy writing and modeling and also ramp walks as well. In his first audition she was failed miserably and broken such that she decided to quit it forever.

However it was her mother’s believe and encouragement she came back into the film and emerged as a successful an actress in Tamil and Telugu film industry. However, she made debut from Bollywood’s Madras Café in a lead role or “Ruby Singh” against John Abraham. After her impressive acting and skill, producer and actor Srinivas Avasarala offered her lead role in the “Oohalu Gusagusalade” which turned out to be a massive hit. After that, rashi appeared in so many south movies like Manam, Bengal Tiger, Supreme, Jai Lava Kusa and Tholi Prema.