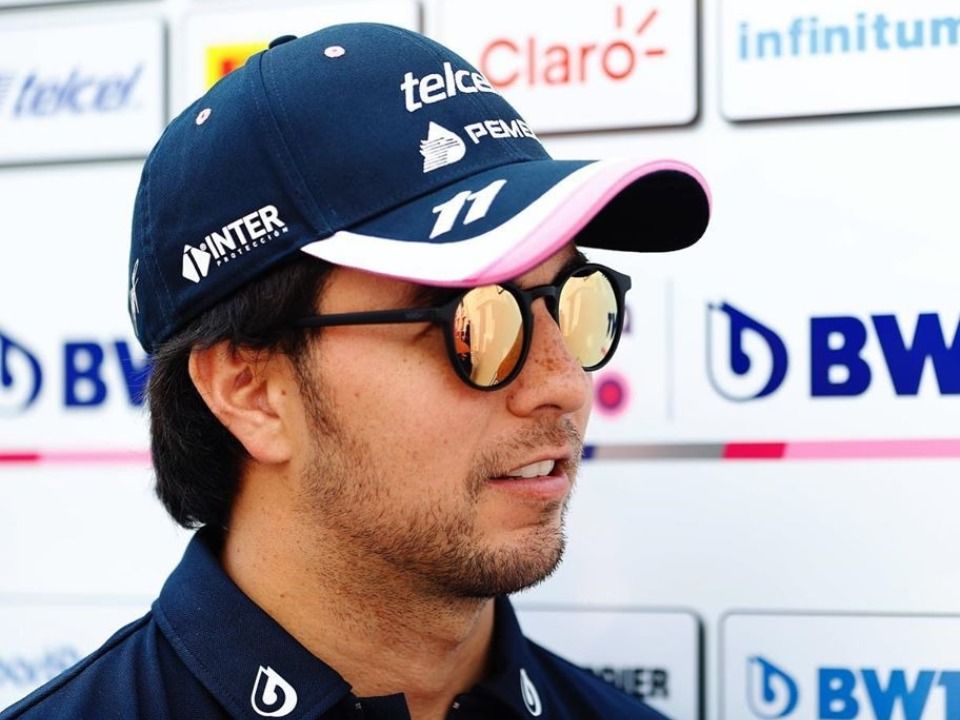 Mexican automobile driver, Sergio Perez in a very famous name in the Formula One world and drives under contract with Racing Point BWT Mercedes. He was born on 26th January 1990 in Guadalajara, Mexico and in 2011 he made his debut for Sauber in Formula 1 and since then has been in this at the start. Although he signed a deal until 2022 with a British formula one team Racing Point however throughout his journey in F1, he failed to impress with driving. Talking about his sponsorship then ever since his beginning in the formula one Mexican telecommunications company Telmex sponsor him.

In 2011, he joined Formula 1 for the Sauber Team and also singed a sponsorship contract with Ferrari. At the Australian Grand Prix in his debut race, Pérez finished at seventh place. For the Formula one World cup 2013, he joined McLaren as a replacement to current champion Lewis Hamilton and his team mate was Jenson Button. However this move didn’t turned out well for his career and in 2014 season he moved to Force India. 2016 and 2017 is the most successful season for Perez as of now as he finished overall 7th in the world championship. However for the 2019 season, he shifted to Racing Point under contract duration until 2022.