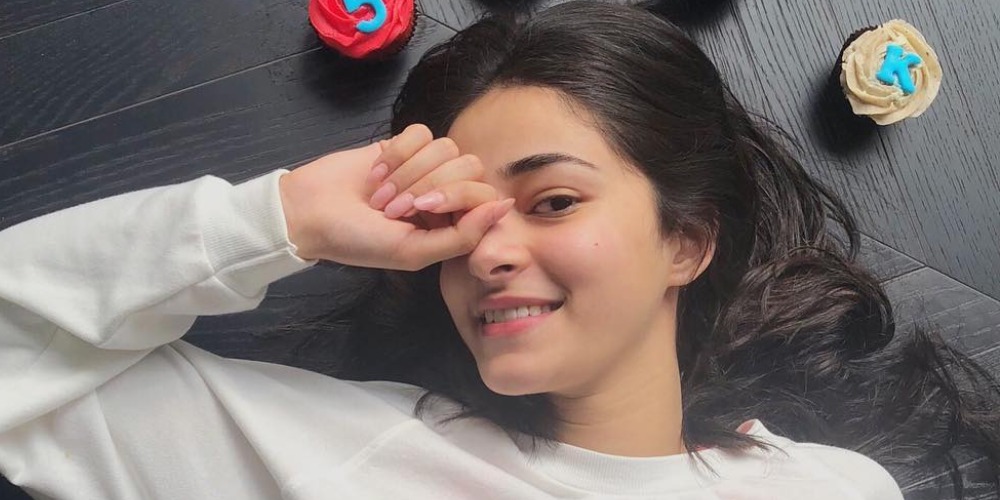 21 years old sensational beauty Ananya Pandey is the beloved daughter of Bollywood’s veteran comic actor Chunkey Pandey and Bhavna Pandey. Born in the city of Dreams, Mumbai on 30th December 1998, she is already a social media sensation due to her vivid choices and viral pics on Instagram and other social media platforms. She stepped into Bollywood with her debut film, Students of the Year 2 along with Tara Sutariya and Tiger Shroff however this film miserably failed to make its impression in viewers mind.

She all set to make her second appearance with upcoming films Pati Patni Aur Who directed by Mudassar Aziz. Remake of 1990s hit Pati Patni Aur Woh would be hit on cinemas in 6th December 2019 in which she featured along with other stars like Kartik Aryan and Bhumi Pednekar. Apart from this, she had done a short film named Dilli Di Kudiyaan with starcast of Dev Negi, Payal Dev and Vishal Dadlani. She got huge fanbase and they all are waiting for her films with so much expectation.