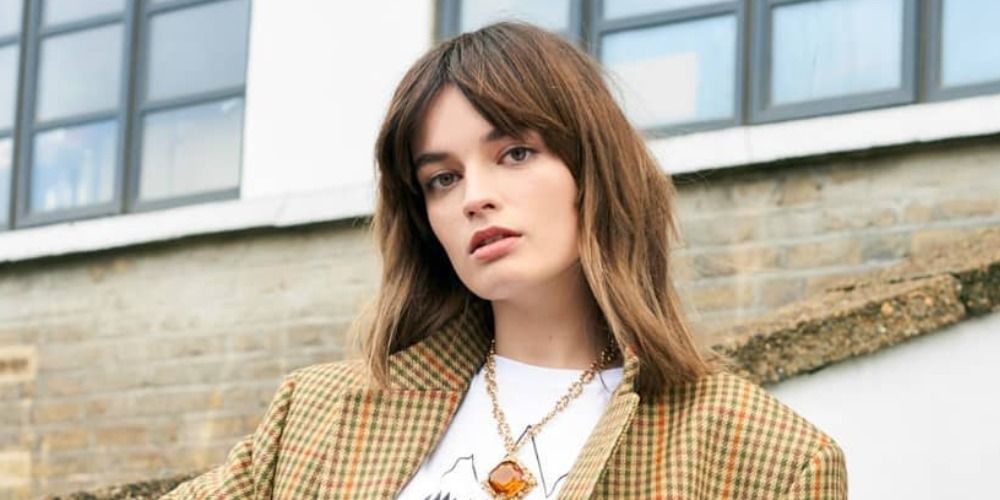 Emma Margaret Tachard Mackey best known as Emma Mackey is a fresh britsh actress who is famous for her performance as Maeve Wiley in the Netflix’s Sex Education comedy drama series. Born on 4th January 1996 in Le Mans, France her father Philippe is a headmaster while her mother Rachel serves as a volunteer at a charity. At the age of 17 to pursue study of English Language and Literature she moved to the United Kingdom and took admission in University of Leeds from 2013-2016. After completing graduation she finally moved to London and started to acting after appearing in various stages productions.