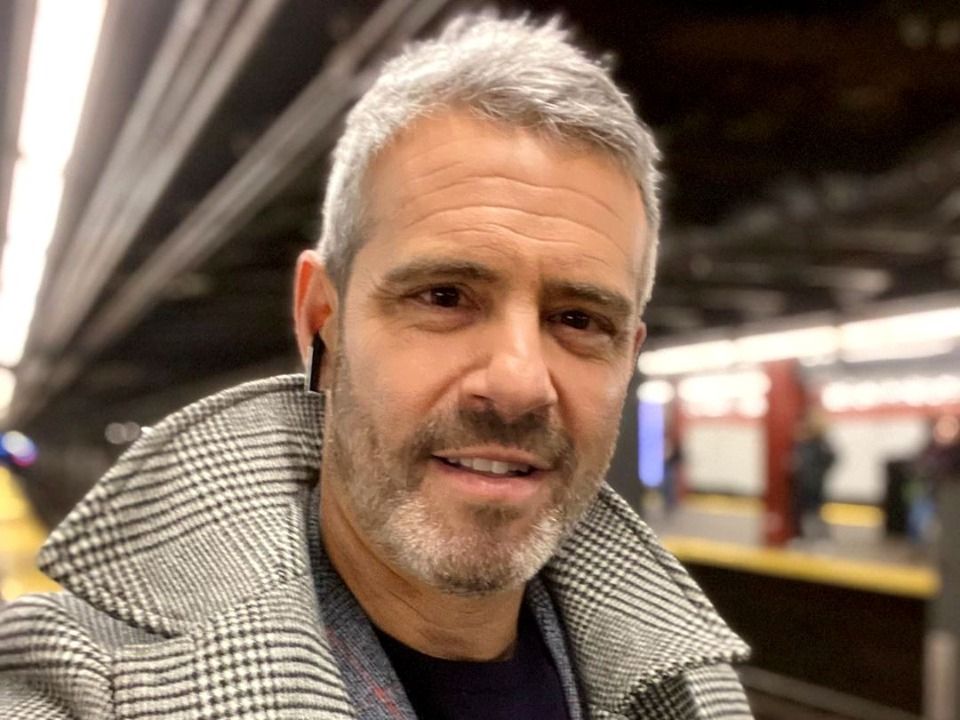 Andy Cohen was born on 2nd June, 1968. He is a famous American radio and television talk show host, producer and writer. He has been hosting many famous shows and has proved to be one of the best at his work. Cohen has a pop culture channel named Radio Andy on Sirius XM Radio. Recently he was diagnosed with deadly virus, COVID – 19, but has recovered and returned to work.

Andy belongs to St. Louis, Missouri. He is from a Jewish family and his parents are Evelyn and Lou Cohen. Cohen has a sister, Emily Rosenfeld who is a jewellery designer by profession. In 1986 he graduated from Clayton High School. Cohen received Bachelor of Science degree in broadcast journalism from Boston University. He was also a writer for the Boston University student newspaper. Andy did his internship at the CBS News.

After studies Andy began his career with CBS News as an intern. CBS News was the step which led him to becoming known as the media king of New York city. Cohen served several key positions in his career. He served as a senior producer of The Early Show, producer of CBS This Morning as well as a producer for 48 Hours. Later in 2004 he became vice president of original programming at Bravo. He has hosted numerous shows and also made guest appearances on various talk shows. He has been a part of many television shows that helped him to bring fame and name for himself. To name a few he has made a guest appearance at The Comeback, Lip Sync Battle, Nightcap, Watch What Happens Live with Andy, Sex and the City, Difficult People, Riverdale, The Other Two and many others.

He has hosted many beauty pageants which include Miss USA and Miss Universe. Not only did he work as a host but also spread his wings in writing. His autobiographical memoir Most Talkative was released in May 2012. In 2014 he published his second memoir The Andy Diaries : A Deep Look at a Shallow Year. They became New York Times Best Sellers in the hardcover, paperback and combined notification categories. In the year 2015 SiriusXM started a new radio channel which was known as Radio Andy on channel 102. The channel has shows that are hosted by Cohen.

Andy, the famous executive turned public personality is openly gay. He was in a relationship with Harvard Ph.D student, Clifton Dassuncao but separated in the year 2018. Later in December 2018 he announced he was to be a father with the help of a surrogate. He was blessed with a son on 4th February, 2019 and he named him Benjamin Allen Cohen.

As on date Andy is one of the highest paid media persons in the country. He is the king of media in New York City. His net worth is around $15 million. His main source of income comes from his shows on radio and television, appearances and hosting shows and writing. He also gets paid for his consultation to news channels.