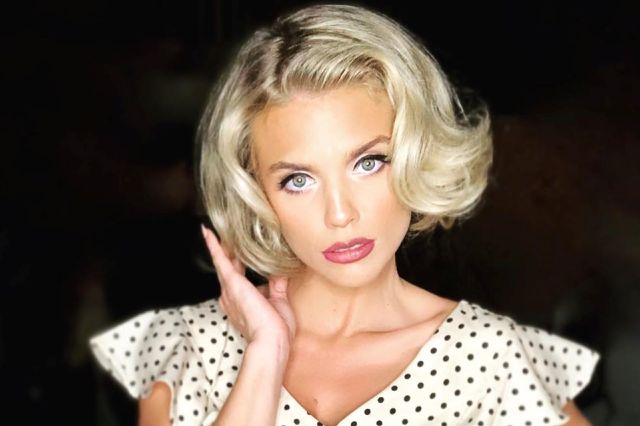 AnnaLynne McCord is an American actress, philanthropist and former model who also likes to support several charities whenever she can. She was born on 16th July, 1987 in Atlanta, Georgia who is widely known for playing vixen female characters or angry woman characters mostly either in the movies or television series. McCord is best known for her brilliant portrayals in television screen which consists Eden Lord on Nip/Tuck and Loren Wakefiled on the American Heiress.

Her acting life completely changed after she played the role of Naomi Clark in the CW series 90210. With this role she established her as one of the best actresses at that time which earned her so much fame and wealth. However, the role of Naomi Clark was meant to be a supportive role but at the end of first season, it turned out to be lead role. Several media outlets considered her as the series best lead and it also earned McCord prestigious awards as well.