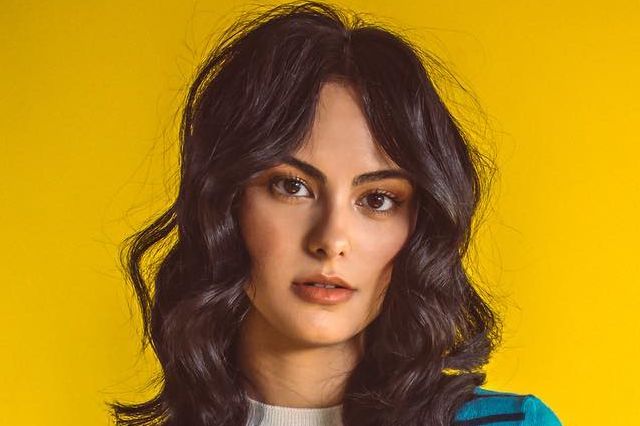 American actress Camila Mendes established her reputation as a rising future star from Riverdale in the role of Veronica Lodge. She was born to Brazilian parents on 29th June 1994 in Charlottesville, Virginia however she had to keep moving during her childhood but spent most of her time in Florida. When she was 10 years old, she spent a whole year in Brazil although she completed her education from American Heritage School. Camila made her debut by working in a commercial campaign for IKEA and she got huge fan following and fame along with money after casted as a lead role in Riverdale which is also available on Netflix.